Why Master Your Music? Everything I Wish I’d Known

In the days before digital, mastering was largely about duplication (remember vinyl and tape?). But as technology progressed, and digital recording became the standard, mastering has evolved into fine-tuning how your music sounds.

When I first started producing, I struggled with mastering; the often misunderstood—kinda complicated—sometimes confusing artform…

I spent months mixing my first album – I thought it would change my life. So when I finished, I sent my tracks to a renowned mastering engineer.

I was beyond excited. But after the first listen, I felt a little defeated. It wasn’t as different as I expected, and some parts were squished where I expected them to boom.

It cost a lot of money for something I didn’t really understand, and wasn’t sure it worked. 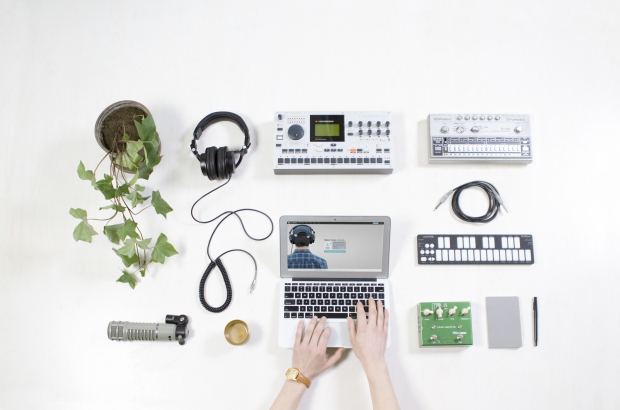 SO WHAT EXACTLY IS MASTERING?

In the days before digital, mastering was largely about duplication (remember vinyl and tape?). But as technology progressed, and digital recording became the standard, mastering has evolved into fine-tuning how your music sounds.

Mastering is all about making your tracks sound as good to everyone else, as they do to you – smoothing out the wrinkles of your final mix without losing the character that makes your music yours.

Using a combination of tools like tasteful compression, EQ, limiting, stereo enhancement plus other tricks like aural excitation – mastering is the glue, varnish and polish that makes your music presentable to the world.

Yes, definitely! Done right, mastering should solve 3 problems you face with your music:

1. You’re not hearing your music the same way your audience does. Poor acoustics in your room, the quality of your reference monitors and your mixing skills can all have a huge impact on your final sound. Mastering should fix this.

2. Music sounds different in all playback situations (home, the car radio, the club, on a streaming platform, when your mom buys your single online). Good mastering helps you sound your best everywhere and in all situations.

3. It’s easy to lose perspective on your music. This makes it hard to tell if your music actually sounds good. The point of mastering is to take a step back, look at the whole picture and fix any major problems you might have missed.

If the goal is to a connect with an audience, mastering helps build that connection.

We created Kami Records because we believe that mastering is often expensive and frequently misunderstood. We wanted to give our tracks – and yours – a shot at standing up against the big fish without limiting your creative input, or making you broke in the process.

Kami Records is a studio-quality alternative to expensive mastering engineers. It’s a second set of ears you can rely as a benchmark for quality. 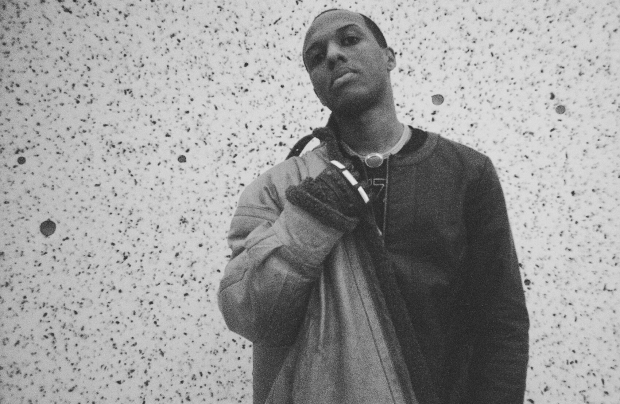 Take Brooklyn artist Govales for example: He makes amazing music in his bedroom. He trusts his ears and room for mixing. But he uses mastering to make sure his ideas get heard while adding a final polish:

“With ‘Freakazoid’ and Kami Records, one of the key things I’ve been looking for is to bring out the low end and make the track knock that much more. You can definitely hear the Rhodes piano better, the whole track sparkles more.”

MASTER WHILE YOU MIX

One of the coolest – and least expected – things that’s happened since launching Kami Records is the mid-mix master. Just pop your track into Kami Records and see if it resonates. You can then make adjustments to your mix before committing to a final master.

It’s great for getting perspective on your work:

“I had never tried to master my stuff… I’d hand it off to someone else.. but the process for these last two projects is about really trusting my own mixes and putting them through Kami Records. It helps me adjust my mixes and know what will pop.” 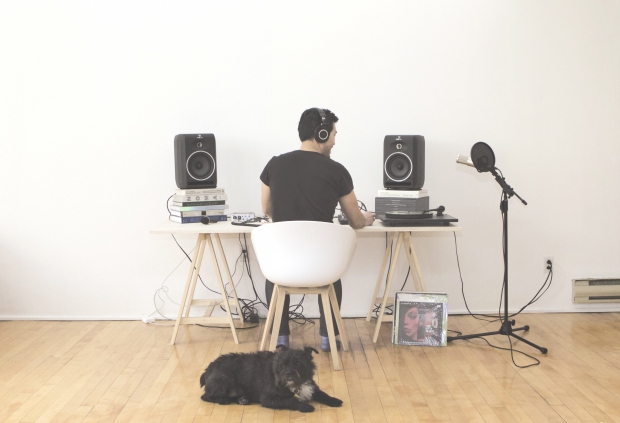 Finishing music is the hardest thing to do, I get it. But it’s also the most satisfying part of making music. In essence mastering IS finishing.

So give mastering a try, and let us know what you think.