Why you should release a cover song?

Releasing cover song sounds like a habit for the fan who has a great interest in a specific song. But the fact that this could bring you more than just a habit. 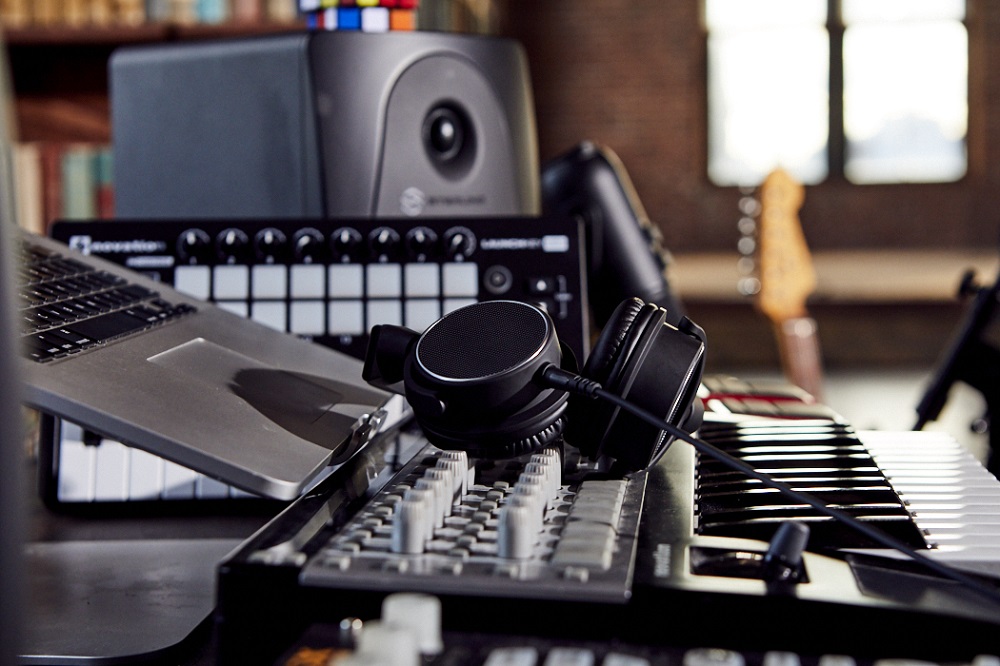 The first benefit we can tell you is that a cover song can easily attract more audience than normal? We have a big advantage from the original song with the huge fame, an amount of fan base from the composer as well.

The second reason for you to start release cover song is the high demand of them for advertising and film. Many organization is trying to seek for these cover songs for many purposes. We can understand that the cover song is now a hot topic!

How to do it legally

Now we would like to expose a common misconception when people talk about releasing a cover song. The fact is that you do not need a compulsory licensing for your cover.

Then, what steps should you follow for releasing a cover song legally? Kami Records will reveals you in the next point! 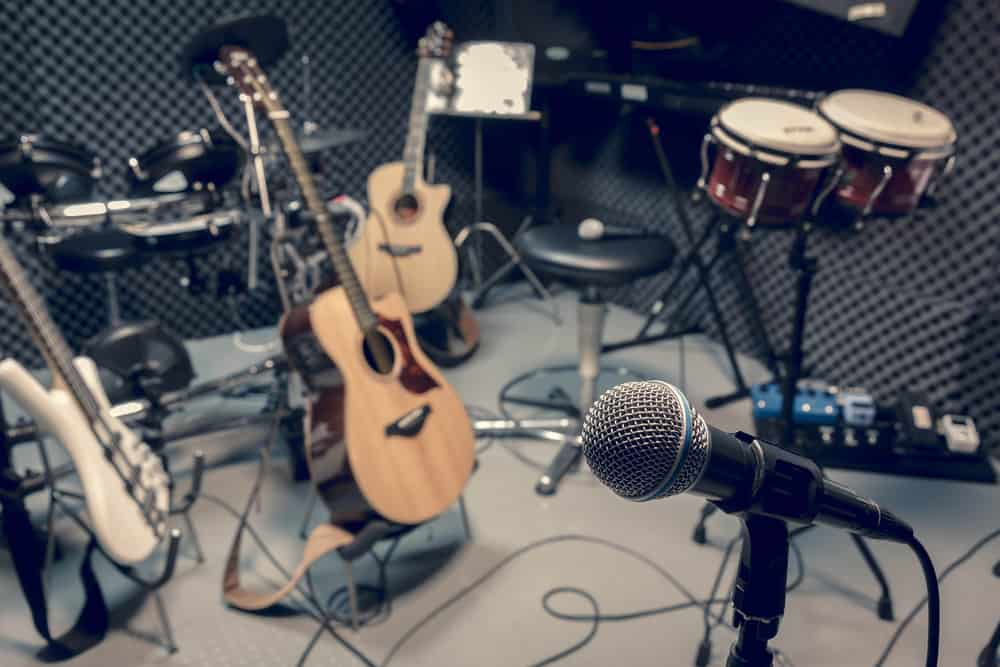 Some steps you should follow for releasing a cover song legally

The first step is announcement with composer about your cover and releasing. The purpose of this step is just notifying the owner of the song about your intention on their artwork not asking for permission.

We have never meant that you can total have all rights with the cover song you release. Of course, because the original song is not yours you must send a part of your royalty to the composer of that artwork. There are clear regulations for this specific royalty rate per song being purchased or downloaded. The current royalty rate, per purchase/download, is 9.1 cents for music under 5 minutes. If the song is over 5 minutes the rate is 1.75 cents per minute or a fraction thereof.