6 Questions Every Musician Should Ask Before Releasing New Music

Releasing music you’ve worked hard on should be the best feeling in the world. But way too often music is shared with anxiety, fear and confusion.

The time between finishing a project and releasing it is crucial for success.

That’s not how it should be!

Planning is power. Having a game plan in place is the best way to put fun and joy back into music distribution—and a well planned release always leads to success.

Using a combination of social media, hype-building, streaming, collaboration and music promotion is doable on your own.

Of course it takes a bit of hard work. But if you’re finished a project you probably already know what hard work is all about anyways…

So roll up your sleeves, dig in and release your new music right. Here’s every question musicians should ask before releasing new music.

1. Is it more than just songs?

In today’s music industry it’s not good enough to just put your music out there overnight and hope people listen. Releasing new music needs an entire campaign around it.

That means a coordinated plan that starts before you release and continues long afterwards. A good release campaign:

It may seem like major artists drop albums out of nowhere (like Drake, Beyonce or Kanye). But even those artists are rolling out subtle (and not so subtle) campaigns to hype their releases.

It’s not just a poster in a record store anymore…

Instead it’s strategic tweets, Instagram posts, guest appearances, mixtapes, singles and viral videos ALL THE TIME. Ever notice how all those artists seem to be in the news right before a release? It’s not a coincidence.

So make sure your release is more than just music. Creatively generate some buzz around your project before you launch it. Fans should be able to hear your project AND see it.

Tell a story, show your process, and diversify your creativity beyond just music.

Wanna know how to make sure your music is perfect before you release? ASK SOMEBODY!

It might sound simple. But way too many musicians skip this step before releasing. It’s easy to say that the music you made is perfect. Because, y’know, you made it.

But to really KNOW  you need a second opinion that’s outside your bubble. Collaborate and share with people you trust before you release. Get feedback and use it to make your perfect music even better.
Valuable feedback before you release is pure gold. Don’t skip it. 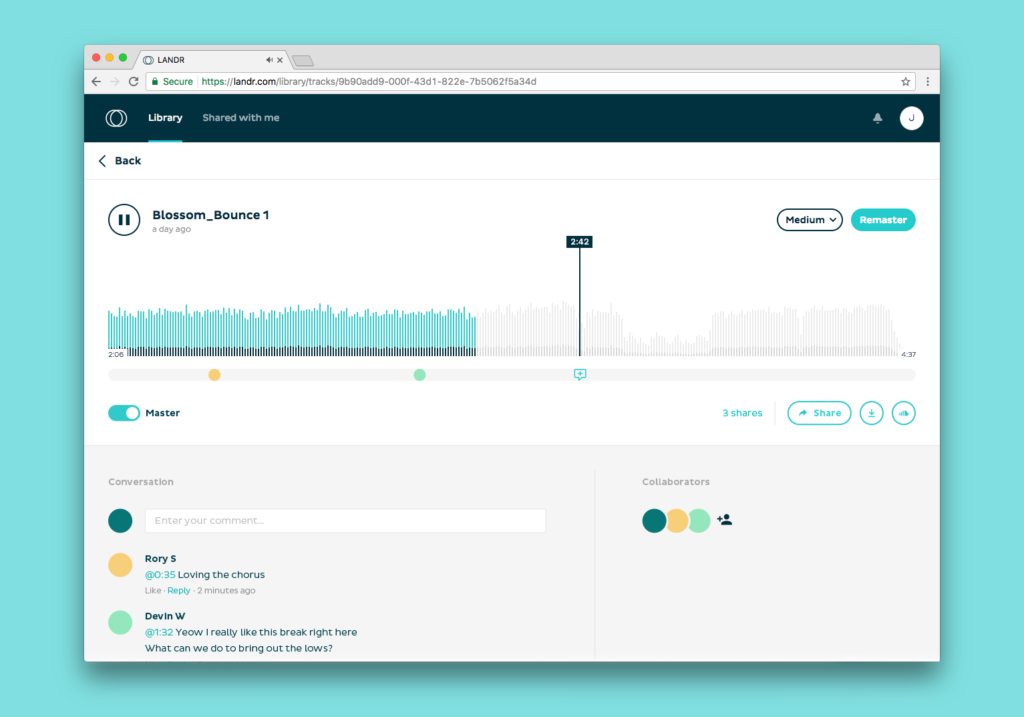 3. What did I make and who wants to hear it?

The best music in the world will never matter if it’s hitting the wrong ears. Before you release you wanna make sure that your music is aimed in the right direction.

This isn’t something you can do overnight either. It’s a long process. Finding the right ears means knowing your communities, genres and spaces that your sound works in.

The first step towards finding the right fans is to figure out what you’re trying to say. What’s the message of your music? What genres are you playing with? Who are your influences?

Knowing exactly what you’re making will help you to put your music in the right places and the right ears.

Most streaming services, aggregators and streaming platforms all require a genre or category tag. Unless you know what to put, your music is never gonna find where it needs to be. 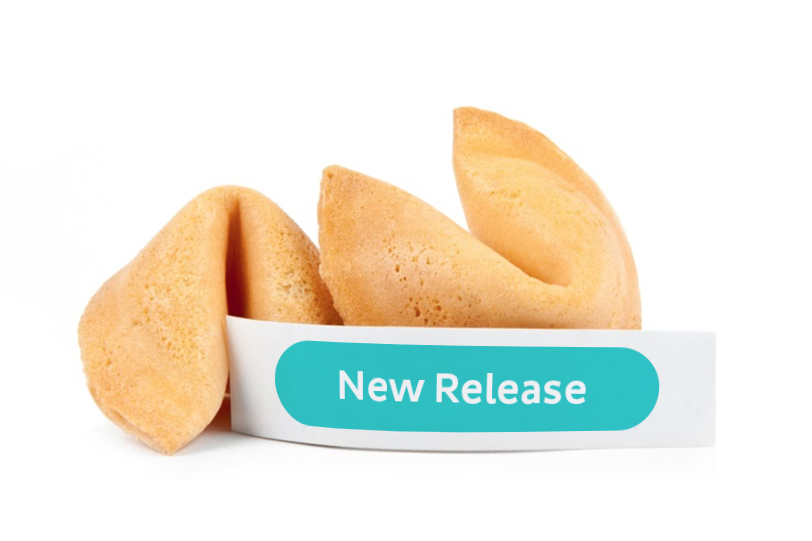 I don’t just mean ‘Rock’ or ‘Hip-hop’ either. If you’re producing within a niche, figure out what it is and release to your niche.

Knowing your own sound and releasing smart is the difference between a casual fan and a super-fan that will stick with you forever.

After your first release, check the stats dashboard of your digital distributor. Look at which countries streamed it the most and other data. Use it to help you plan your next release and tour.

There’s no ‘finish-line’ for music. You never all of a sudden see a green light when you’re done.

Sometimes finishing is a horizon you can never reach. We’ve all probably edited a track 1, 2 or 789 times too many.

Being finished is a skill—It means something different for everyone.

Only release music when you’ve reached YOUR definition of finished. Releasing demos and ideas is a great plan in the early stages of production. But final releases should be permanent.

There’s nothing worse than putting something out there only to change it later. If you release it, then release it for good.

It’s not a huge deal if you have to push a release date or head back to the drawing board one last time.

Being finished means making sure your project is bulletproof before you release. So hone your finishing skills before you launch and smash that release button with confidence for once. 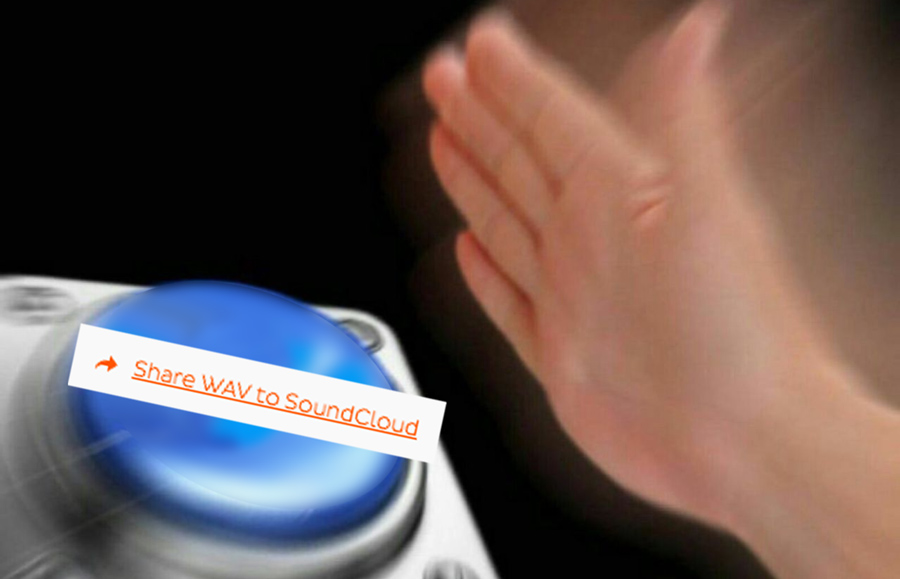 When you get your music on Spotify, Apple Music or Google Play, you absolutely need to have your album art sorted out.

Album art has always been crucial. Since the days of vinyl records hanging in a storefront catching a passerby’s attention—it’s the first impression you make.

But with streaming it’s even more important. It’s the only way to differentiate yourself right off the bat. You don’t get to choose the font for your tracklist, or how big your name will appear. Streaming platforms flatten that out—they choose the look of their interface.

So your chance to shine is to make a beautiful cover that will catch people’s eyes even in a small square on a screen. 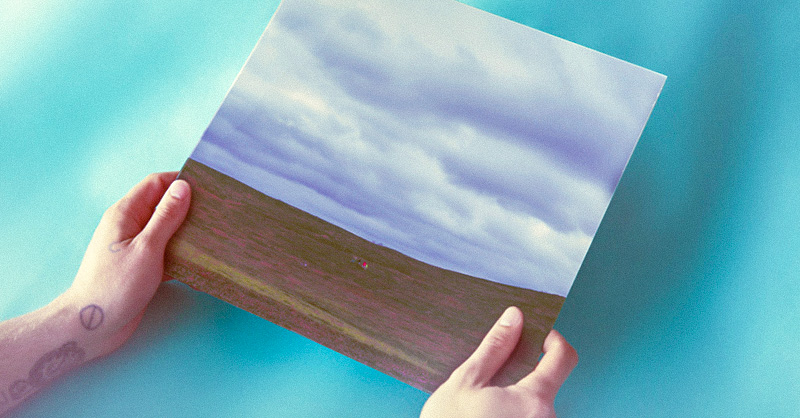 Design it yourself if you have that skillset. Or even better, collaborate with local artists. Get a good photographer, painter, illustrator or graphic designer to make an album cover that represents your music. Make a moodboard with images that inspire you and give it to them for inspiration.

Don’t know any artists to make you an album cover? Check out Fiverr to hire a freelance designer or try Adobe Spark.  Another option is to browse through portfolios on Behance and contact your favorite illustrators.

6. Am I releasing with the right attitude?

Everything you do before you release should be about adjusting your attitude. Releasing music can be super stressful.

Preparing for a release should be about making the moment of release a positive one. If your attitude just before releasing is anxious and sour there’s a good chance your release day will be stressful.

So get prepared. Get confident. And put the joy back into releasing. Working towards getting the right mentality for releasing should be your number 1 goal. The first step towards a good release is the right attitude.

Ahead of the curve

Find the joy in releasing new music. Releasing is the peak of production, the pinnacle of a project.

So release smart and let yourself enjoy the feeling of launching a project again.

Putting your art out there should feel as good as playing your favourite melody, taking an extended solo or getting lost in a drum loop.

So release correctly and creatively and let the feels in.