The Two Most Common Stereotypes about Digital Music Distribution

In addition to the huge positive values that digital music distribution brings to the music ecosystem, there are still negative stereotypes about this method. So let’s explore where such prejudices come from?

The shift of traditional distribution to digital music distribution makes the retail market in the world fluctuate. The distribution of digital music has partly disrupted the links in some of the most typical supply chains, which are the storage and playback of physical music such as cassettes, CDs and LPs. Currently, users only need a connection to access online hundreds of millions of songs and albums they like with lossless sound quality, dolby atmos quickly and conveniently, without frills and costs. as much time and money as the old traditional method. As a result, they are no longer interested in the old methods of music distribution. This led to a series of bankruptcies, leading to the collapse of an entire industry. 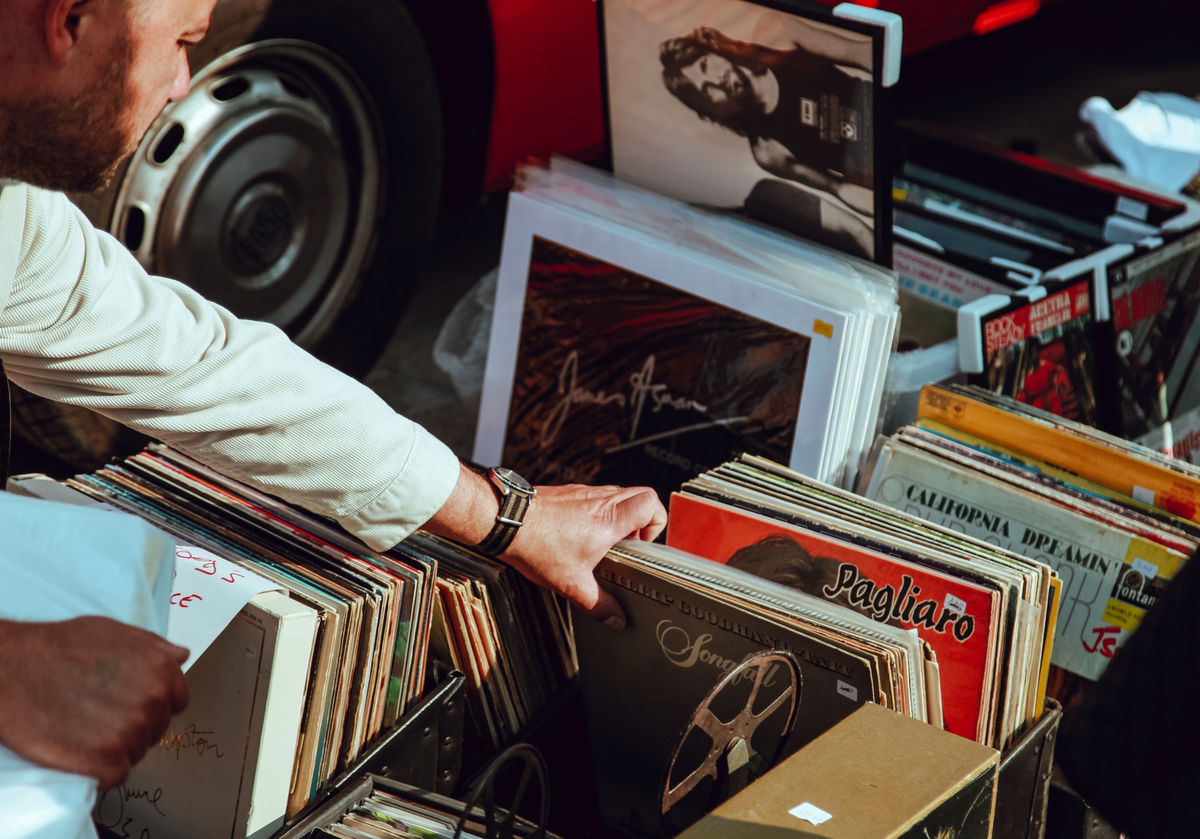 2. The problem of copyright

After the advent of digital music distribution, another concern related to unlicensed music streaming, illegal listening to music became the top concern of music production companies, especially artists, when their effort has been spread “worthlessly”. Many music streaming platforms have been sued for streaming songs from their libraries without licensing or paying publishers royalties, or for allegedly failing to comply with intellectual property and evade the payment of licenses for music to be streamed. These acts have cost the music industry billions of dollars over the years.

If these negative issues are thoroughly resolved in the near future, this will be a lever to move towards the emerging professional music ecosystem. 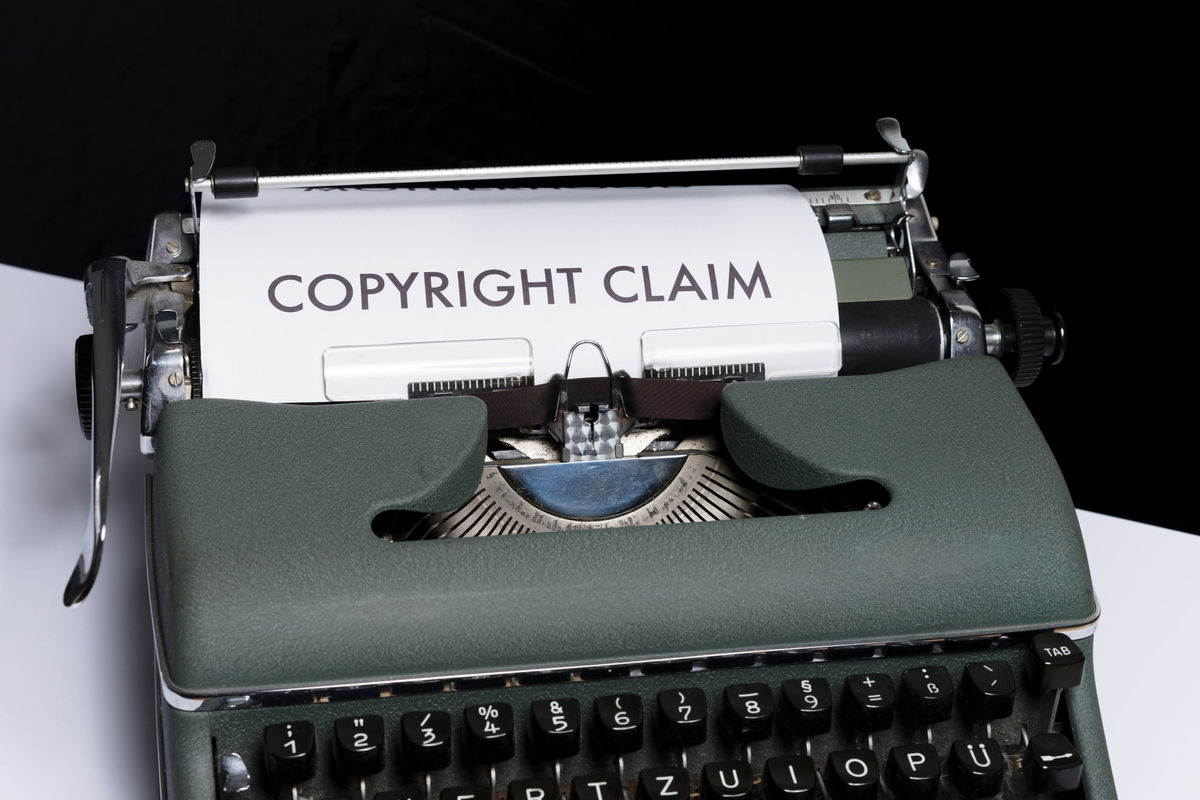