The shift of traditional music distribution to digital music in the modern technology era has brought many great impacts to the current global music market.

1. Transforming the music industry in particular and the economy in general to a new level

Compared to the traditional physical distribution method like before (tape, music sheet, …), digital music distribution brings very positive effects, brings higher work efficiency, and saves money by cutting music production costs, shortening working time and increasing production volume more significantly. Overall, this will be a huge lever for both the economy and the music industry to expand in the near future. 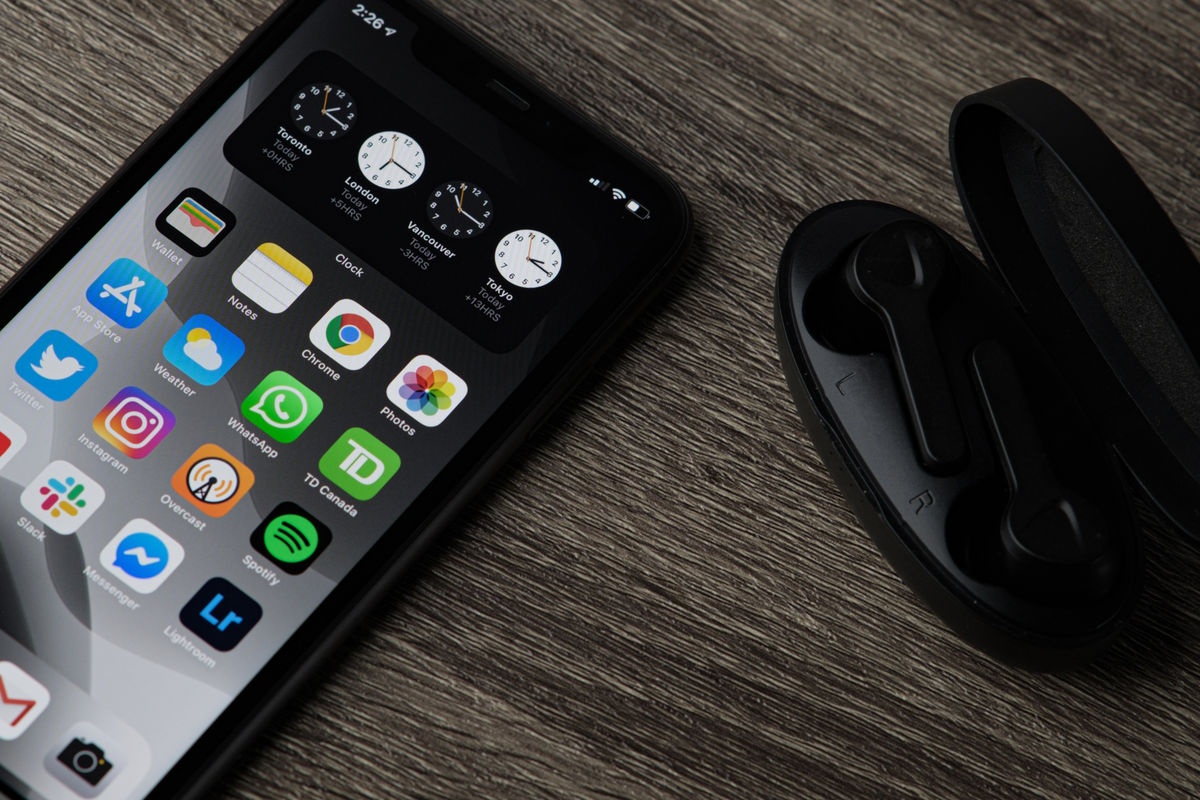 2. Become a “gold mine” for artists and users

With digital music distribution, artists can make hundreds of millions of dollars from selling the rights to their own musical fortune. This also helps them to have more control over ownership, rights, creative process, reduce piracy and counterfeiting because at this time the cost of music services is quite low, users can afford and are ready. willing to pay. Thereby increasing profits for artists and increasing business freedom and user experience.

In addition, by choosing to distribute music in this way, many talented young artists can easily promote their products to the public worldwide with billions of users, thereby easily increasing their popularity. more awareness in the eyes of the user.

On the user side, digital music distribution has changed their habits. Now, everyone can listen to music anytime, anywhere, conveniently access hundreds of millions of songs on online platforms, and meet almost all needs instead of being limited by the method of music listening by traditional physics as before. In addition to providing global users with easier access to music releases, online stores allow users to choose the songs they want instead of having to buy an entire album that only has one or two ep that the buyer wants. 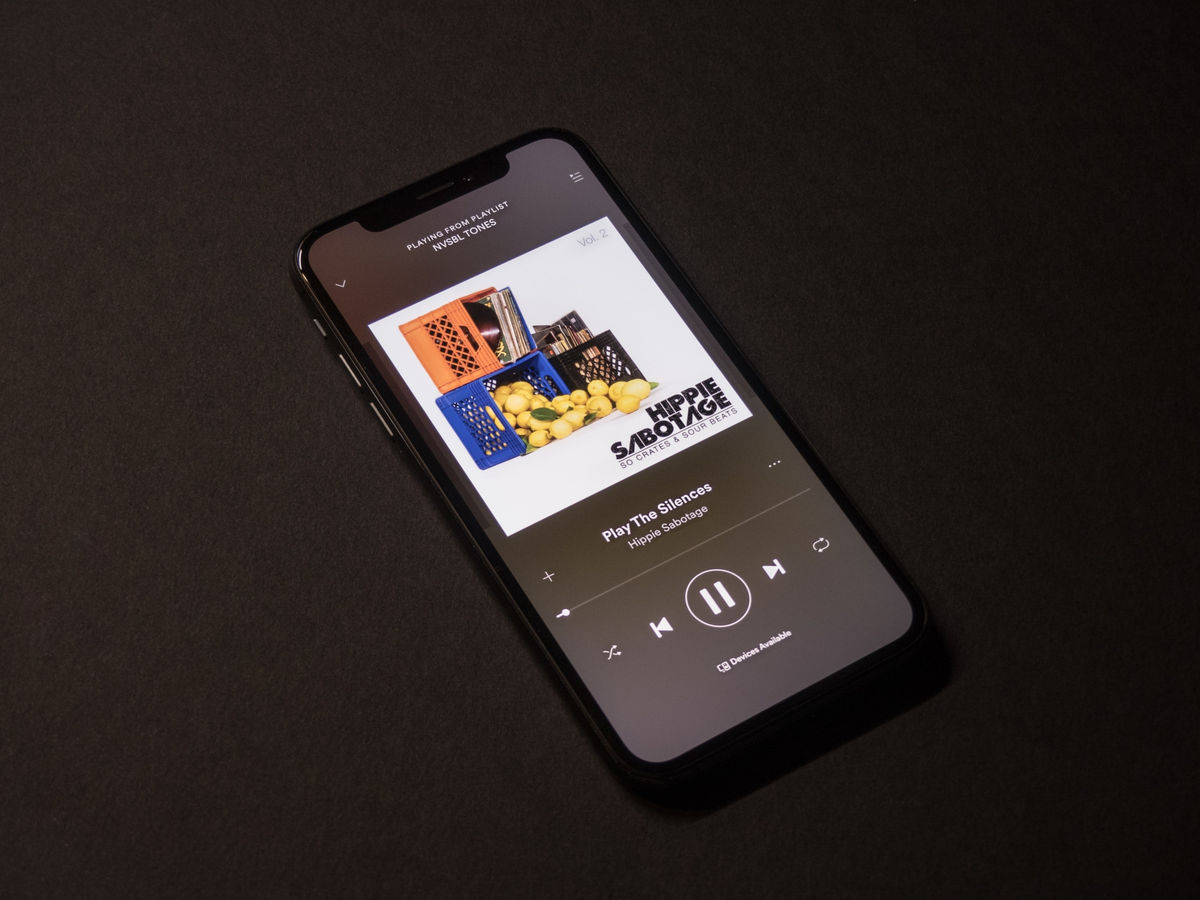