What is Music Distribution? 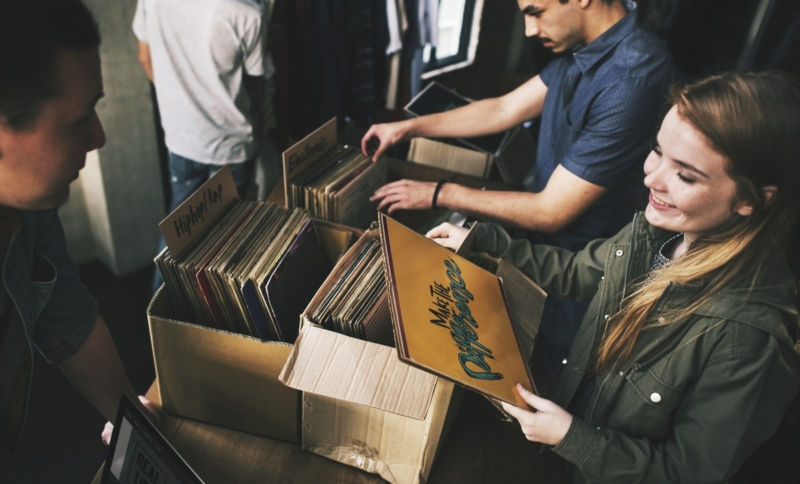 Instead of bringing physical albums and songs to the audience traditionally, the company will distribute music in digital formats (usually mp3 or wav) on online platforms such as iTunes, Spotify and Amazon music,… On these streaming music sites, listeners can purchase published artists’ songs for download or streaming. The distributors will then ensure that the music royalties are transferred back to the artists in a transparent and objective way, in compliance with the policies of the distributor and the platforms on which the product is published. Platforms serve as mediators between the artist and his or her own audience. It takes just a few clicks for anyone to listen to your music anywhere, anytime!

Now that music is much easier to distribute, you can choose how to release your musical products! 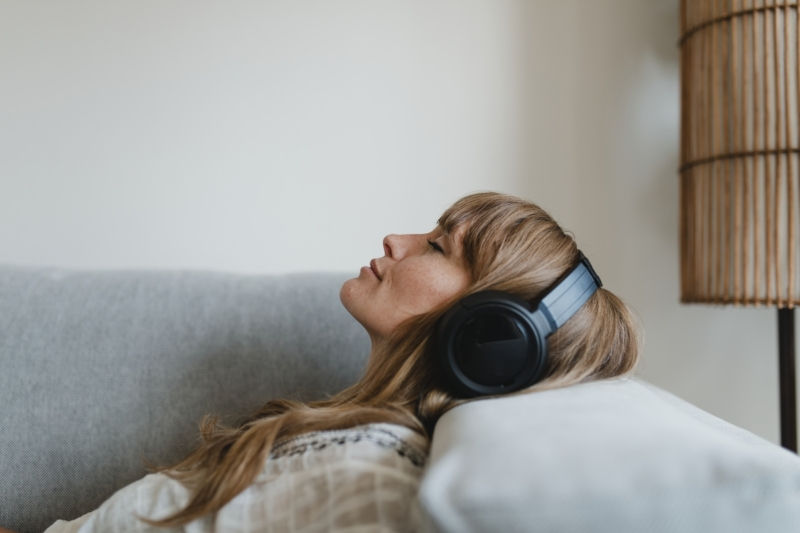