6 Lessons Musicians Should Learn About Streaming from Physical Formats

Streaming is taking over the world. You only have to take a quick glance at the numbers to watch the trend exploding. CD sales have fallen 80%…

CD sales have fallen 80% in the last decade and digital downloads are on a similar trajectory.

In their place, streaming has surged. The only real player left in the physical landscape is vinyl.

With a futuristic digital medium living alongside a legacy analog format, it’s beginning to seem like the past and future exist at the same time.

But the truth is that physical formats can still teach us a lot about how we’ve learned to listen since recorded music went mainstream.

Here are six key lessons physical formats can teach us about distribution, and how musicians can apply them to the brave new world of streaming.

1. The importance of album art 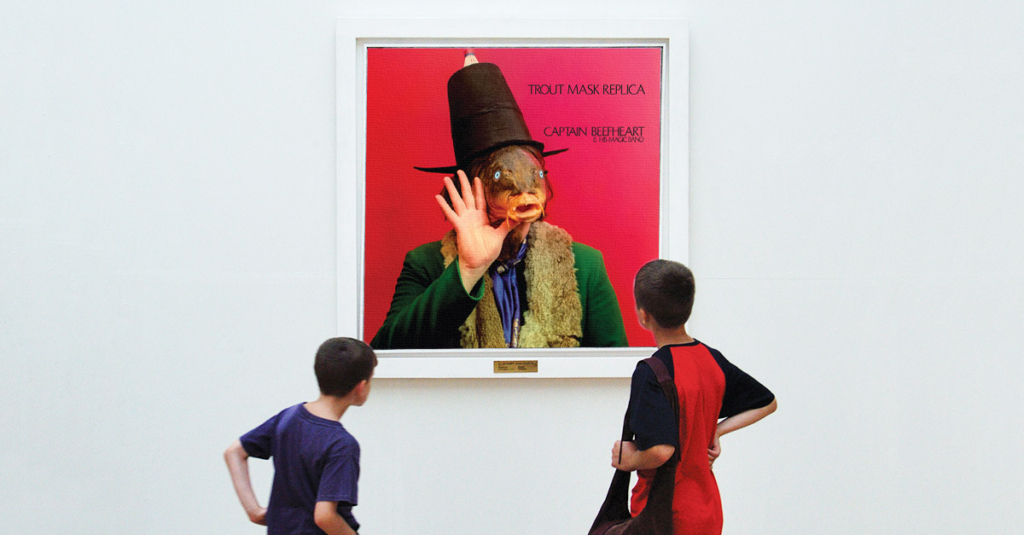 Here’s a head trip for you: vinyl records didn’t actually sell that well until cover art was introduced in the late 1930s.

Since then, cover art has been deeply linked with the experience of physical music.

That deep connection is not going away just because physical formats have faded. You need to have evocative, eye-catching artwork for your albums to stand out in the digital marketplace.

The visual presentation of your music is your first impression. Great album art can go a long way to draw in potential listeners and give them visual cues for interpreting your work.

If you want to learn how to make your own album cover, check out our roundup of the best free online tools.

2. The length of your release

There have been plenty of experiments with uncommonly short or long albums. But the 30-50 minute album seems to be stuck in our musical consciousness.

That range has its roots in the 12” vinyl running time of around twenty minutes per side.

The duration of an LP came to be associated with a band’s complete artistic statement as the format matured in the 1970s.

We still consider the length of an LP as a benchmark in the age of the album-equivalent-unit.

We’ve all enjoyed albums of the same length for so long that it’s kind of built into our music DNA at this point. Albums that go on way too long can be exhausting, even in age of streaming.

The act of getting up to flip the record over is steeped in nostalgia for anyone who grew up on vinyl.

And the concept of an A and B side weren’t just technical limitations… The design consequences of the medium itself are part of the artistic traditions around physical music.

Artists knew there would always be a period of silence as the listener turned the record over.

They used it to their advantage by strategically choosing the opening track of side B. And so the B-side was born.

Longer silences between tracks can prime listeners for an aesthetic jump or erase the effect of similar tracks side by side.

There were other technological constraints that affected sequencing as well. Inner-groove distortion causes sound quality issues toward the end of each side of the record.

This lead labels to put ballads and softer songs last so that the distortion would be less distracting.

Consciously or unconsciously, these sequencing tricks carried over to modern albums and the streaming albums we listen to today.

4. The importance of singles 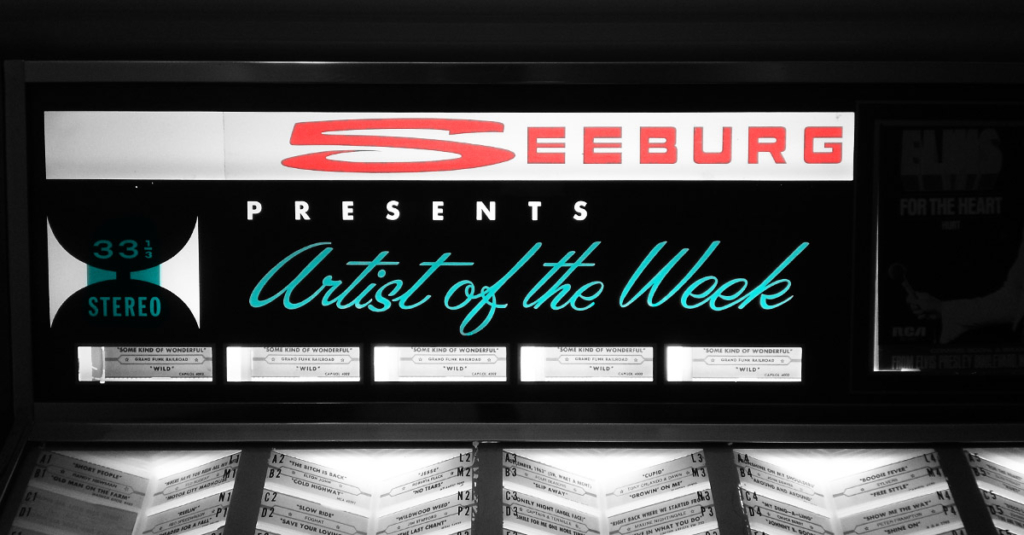 The 7” 45 rpm single was one of the most consumable music formats ever developed.

Singles were cheap enough that young people could properly own their favourite songs for the first time. They were enormously popular.

Their small size made them portable and easily playable. In a way, a well curated collection of 7 inches was the earliest version of playlisting.

Single sales led to the development of the hit parades and singles charts we’re familiar with today.

Now when we talk about singles, we’re no longer referring to the medium itself. The idea of a “single” is associated with the main track an artist is promoting from their release.

But the original legacy of the single is a useful concept to keep in mind. You want the songs you choose for your singles to be strong enough to stand on their own.

If your listeners paid to buy just one song, will it be worth it? Does it say everything it needs to introduce new listeners to your music?

5. Additional information about the release 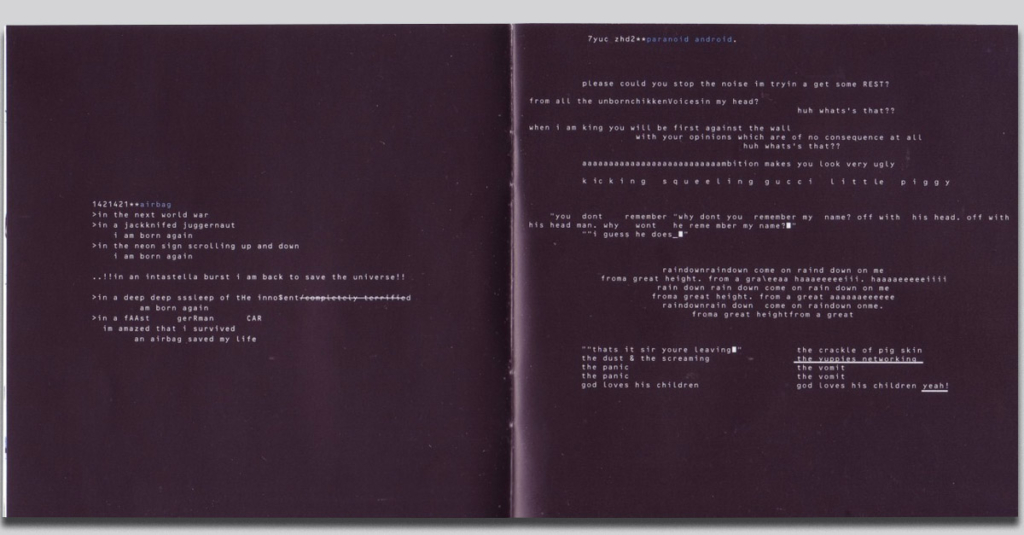 Physical media gave artists and labels the space to say something about their music.

The liner notes were the first place to look for clues If you were curious about what happened behind the music.

Originally they were just text printed on the protective sleeves that housed LPs.

But the term grew to include production details, additional information and supplementary artistic material.

Liner notes were a part of the physical era that extended all the way to CD jewel cases booklets.

Discovering juicy tidbits about the creation of your favourite music made liner notes a powerful part of the magic of physical music.

Avid listeners still crave this kind of information. Any way you can deliver that same sense of discovery is worth trying.

Credit absolutely everyone who worked on your album. List the band members and their roles. Say where it was made and when. Make a “special thanks” list.

Direct links to the real world can humanize a digital album.

6. The power of the musical objects 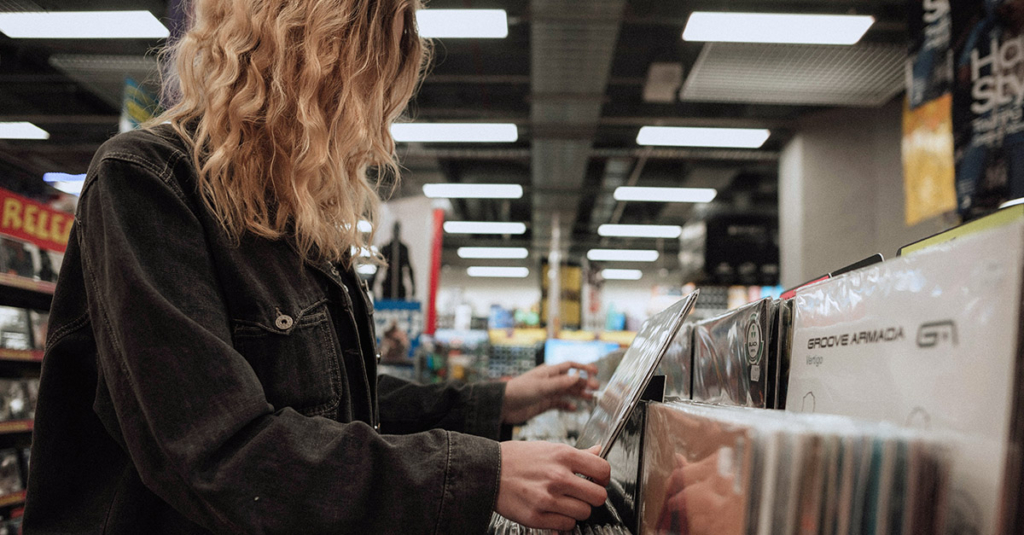 The most important thing we can bring forward from physical music is the enduring love and celebration that people have for their records.

In the past, your record collection said a lot about you and the musical landscape you came up in.

Why is it that everyone of a certain age group seems to have owned a copy of Frampton Comes Alive? Some records just became part of the musical moment as pure objects.

The physical space that a record collection could occupy is staggering by today’s standards. Yet people still lugged them from place to place, refusing to part with their dearest treasures.

Modern albums can still inspire that kind of admiration. Great releases can still be generation-defining and vital to our identity, digital or otherwise.

Striving for the same cultural impact that made people treat their LPs like precious gems should be a goal no matter what format you’re working with.

There’s a lot of history wrapped up in yesterday’s physical music formats. It’s tempting to declare a state of decay now that owning your music is a thing of the past.

But instead of throwing up your hands, your time is much better spent trying to make the best music you can.

Besides, focusing on the strengths of the media we have keeps us focused on the opportunities we can make for ourselves in our own musical moment.

Now that you have some insight into the lessons from the analog era, get out there and apply them to your own music.