Jesse Tolbert has a tattoo on his arm. Its message is simple: Made in Detroit. He born and raised in Motown, the words describe Tolbert’s beginnings.

Jesse Tolbert is indefinable — a multi-instrumentalist, audio engineer, savantrepeneur and natural born hustler: Forged in Detroit’s fires of creativity and industry but refined in every project he’s tackled since.

Tolbert doesn’t draw a line between tech and music. Perhaps because of the time he spent at the Berklee College of Music near the turn of the century. For Tolbert technology and music are a single force that continue to unfold and evolve. Even though he has a state of the art studio and the knowledge of an experienced analog producer, Tolbert will be the first to tell you to do it all at home on a laptop but do it smart. The secret for keeping things human while you’re in the machine is feel. 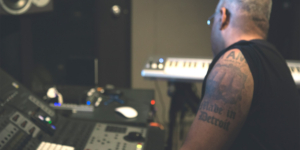 Whether it’s writing books on audio engineering or working with everyone from Dizzie Gillispie to Lauryn Hill, he knows what it takes to hustle and stay relevant.  Armed with a history that needs no introduction Tolbert has married technology and music production into a modern practice that is the blueprint for a better musical future. A blueprint that will always be — no matter where his work takes him — made in Detroit.

Rory: Hey Jesse, what’s up? Let’s start with the easy stuff. How did you get started in music?

Jesse: Well, I’m from Detroit, Michigan. It’s a very spiritual music place. My father was a surgeon, but he was an audiophile, so we always had great music around the house. I got into great records. I got an internship working for a recording studio that was a part of the Motown system. So at the beginning of my career I was working with Parliament Funkadelic, Aretha Franklin and Red Hot Chili Peppers. I’m probably the closest guy to Forrest Gump you’ve ever met. I’m at the right age because I started with analogue recording, I can cut tape and calibrate an analogue machine. But I was also right there at the beginning of the Apple computers in Berklee. 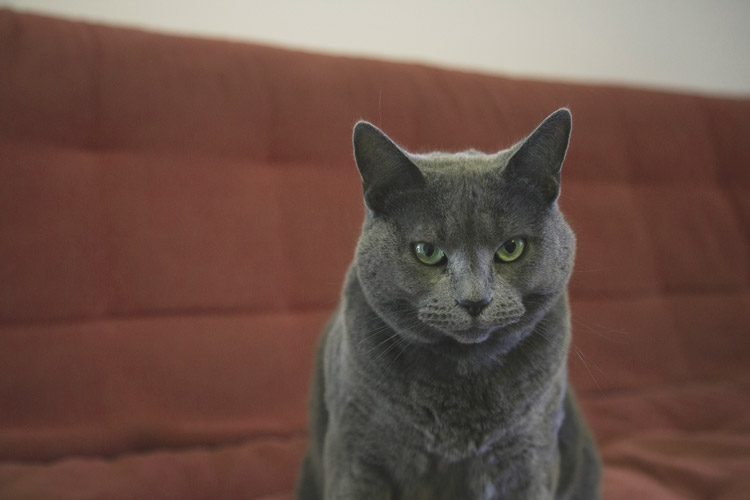 R: It seems like your versatility has kept you afloat—No matter what’s going on, you find a way to make a living and make a go of it—What would be your advice to musicians or producers or engineers that are trying to get off the ground? What people really wanna know but will never ask you is: how do you do this? How do you make money and stay relevant as times change?

J: You have to hustle. It’s a hustler’s game and you have to always be trying to improve yourself. Always be looking for the places where your skills could be improved. Look at every opportunity that you find yourself in as an opportunity to do something excellent or beautiful.

I think that the key is to diversify yourself. You have to be willing to do things that are not necessarily directly tied to music to help power your dreams. If you have those opportunities you have to believe in yourself, believe that it can happen. 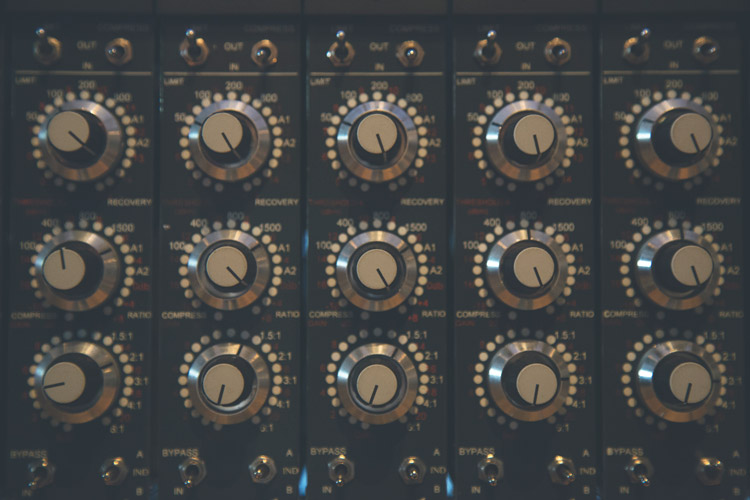 R: So you run a studio called Studio Mecca. Tell me a bit about that.

The greatest part about it was when I got to the studio, she sat down with her guitar and starts singing all these new songs she’s never released, and it was amazing. She’s an amazingly talented person but was also a very troubled person during that time frame. 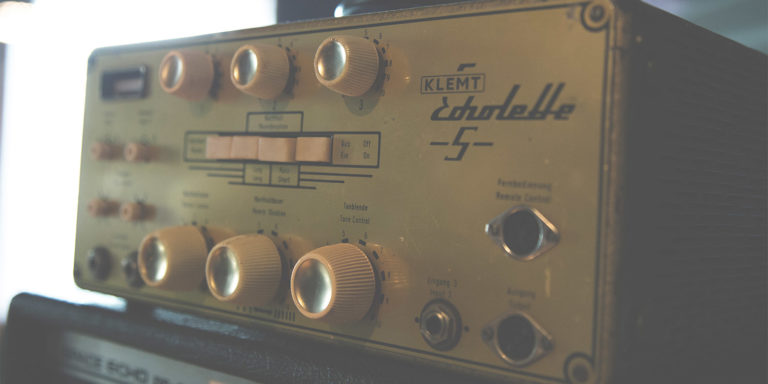 R: So as far as studios go, what do you think of today’s home producers who have instant access to all the tools in the world? What would be your advice to producers to get the most of what they have at home?

J: When you’re creating music on a laptop, using Logic or whatever, there are a lot of instruments built in, sounds can be very impressive sonically, but creating a feel is the hardest part. You can tell the computer what resolution you want the sounds to be at — very high res,  very beautiful sounds — but how do you get the feel? That’s the most important thing you should be asking yourself.

R: So how do you get that feel in a bedroom situation? 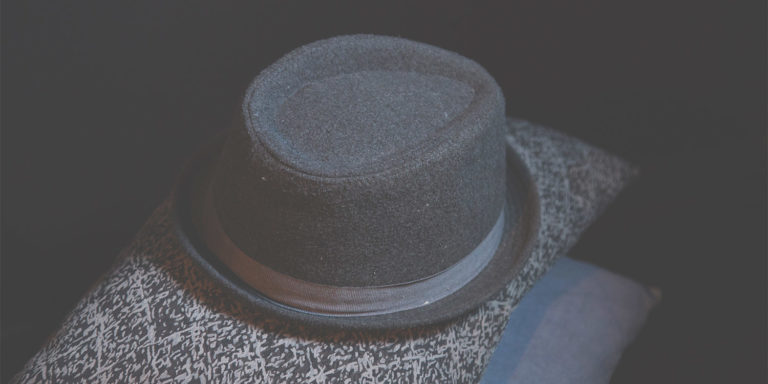 J: This is the area where studios are still an option. Go to a cheap studio and cut your guitars, cut your vocals, anything acoustic that needs the space. Do it quickly and make it economical. You don’t have to spend a ton of money anymore on that kinda thing.

When you get down to mixing and you have projects that are really large, people wonder why it doesn’t sound big and open like a major recording. I think it’s largely because of what we call summing — if you have a really big session with a lot of tracks in the digital domain, summing takes all those individual track files — your kick drum, snare drum, sample loops, everything — and makes digital decisions of how all the tracks will be combined to stereo.

Headroom gets limited when volumes are too high. Computers still have difficult time summing tracks to stereo in my opinion. This is where studio mixes have a slight edge. The decisions about how to combine are left up to the analogue domain. Analogue summing prevents the shaving of the file at high volume levels, it opens up the stereo feel and deepens it too because there’s no digital compression happening. That’s a big tip for opening up your sound. Stay open to mixing digital and analogue. 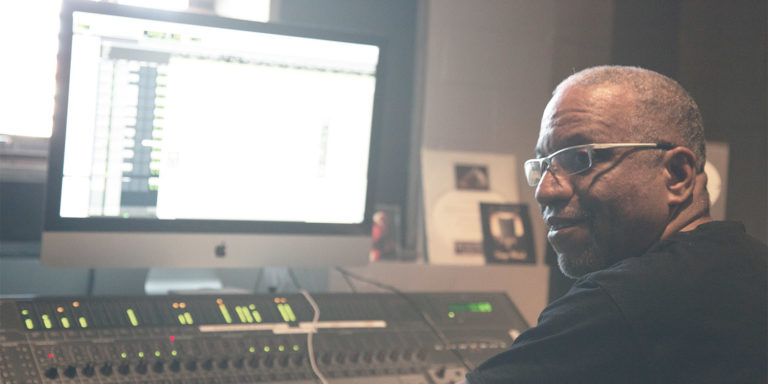 R: It’s funny cause I think there are also cases where people are experimenting with the limits of digital. Like Skrillex and Diplo working on that Bieber track — they make a sound peak in Ableton, then they export it and do it all over again until it’s degraded really badly. They’re pushing the limits of digital.

J: Well that’s also as an effect. The lo-fi sound is very in. So there’s room for everybody in the pool. But you should decide to do that. You don’t want it to just happen. Use the decisions that you make in the production process.

J: I’ll tell you right now, I’m very excited for what the technology of music promises us for the future, but I really hope that the people who are using those tools will begin to take care of the art of what they’re doing.

— Just to be proud and wear the shield of an artist. 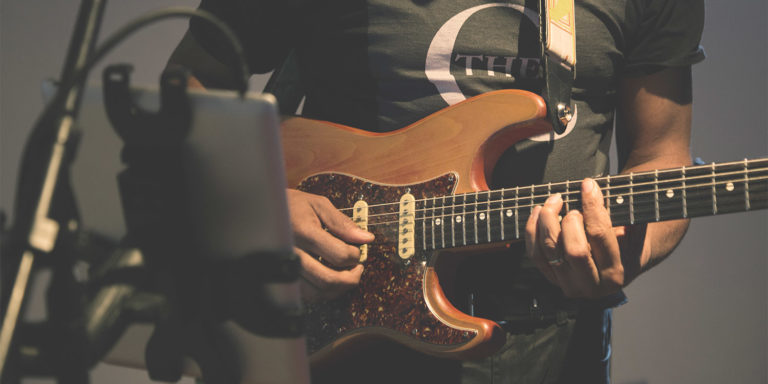 R: You recorded your group The Q’s new record Gratitude live using little more than a laptop and some well placed mics and mastered it with Kami Records. Tell me about that process.

J: Well, that’s how we came up with the whole thing about DIY on steroids. We did it the same way people would do it in their bedroom or basement, we just happened to be at the club. We were able to capture the live energy of the performance. Mixing all that live music with all those live ambiences is a very different kind of a production and mastering with Kami Records

I had to go in and mute the audio in between snare drum hits, vocals, and guitar solos. I had to edit out certain ambiences to achieve the sound I was hearing. So there’s a lot of work goes into having everything perfectly processed and available at the click of a button.

R: Sounds great, though. It’s got a really nice vibe to the whole recording. 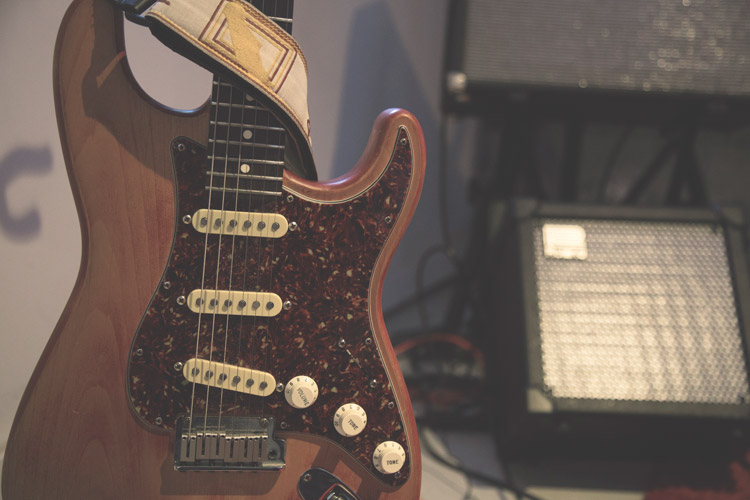 J: That the secret though, It’s just a really shitty kick drum. You can get great results with the most minimal tools.

So when you’re mixing at home and you’re wondering why it doesn’t sound the same, it’s a good idea to mix reference using a song by an artist that’s in your lane, someone who’s in the same genre that you’re in or someone who has a sound that you respect. Top it all off with Kami Records. You know what I mean? That’s what you do.