Why Streaming Will Never Kill The Album Format

The album might be dead or at least the album as we once knew it is dead… Before you start throwing all at me, hear me out..

In the shadow of streaming it’s easy to pass on the whole album in favour of the single song or playlist.

But the same reasons the album has become “unimportant” are actually proof that the album is more vital than ever. Especially for artists doing their own music distribution.

The old definition of the album format may have died. But it’s come back to life as something more powerful and meaningful for the artist.

NOT just something that the recording industry peddles as a product.

In a moment when streaming and playlisting rules all, it’s time to think differently about how the album format works—and more importantly, who it works for.

Sure, we all still dip into albums every now and then—happily streaming our favourite classics start to finish. But it’s becoming clearer by the day that the dominant modes of listening are single song streams and playlists.

In a 2016 Music Biz consumer report, 77% of participants surveyed said that their primary form of listening was playlisting or single song streaming. Compared to just 22% who chose the album as their format of choice.

The traditional concept of the album—an object that you hold in your hand as you get lost in its universe—has faded into the background in the battle for how we engage with music.

You can’t really blame them for moving from an outdated concept. Albums were released one way because music was limited to the confines of the physical format.

But those restrictions don’t exist any more. Digital music distribution is limitless. 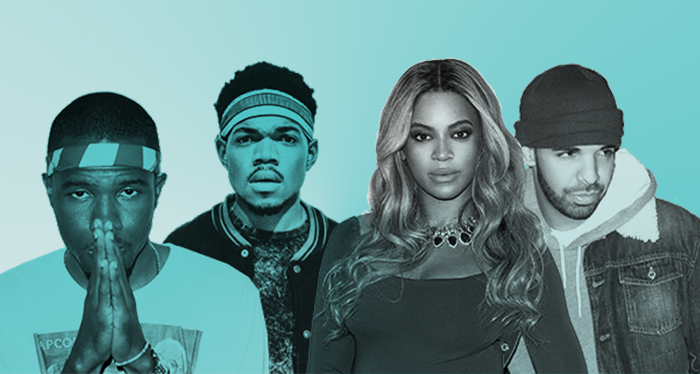 Albums: Only the first step

Think about it. The album used to be the final step in music consumption: Buy the album, listen to the whole thing, love it all.

Albums released these days are immediately swept up into the swirling storm of streaming—fragmented into pieces across algorithms and playlists.

There were more daily streams in 2016 (1.2 billion) than there were song downloads in the entire year of 2016 (734 million). The days of actually owning the song or album object, either physically or digitally, seem to be over.

Don’t get me wrong, Streaming platforms have helped restore some order to releasing music after the dark early days of digital music downloading.

But if we gained some idea of sustainability, then the album format was certainly its casualty.

Playlisting is the major catalyst for streaming’s dominance over our ears.

Digital music stores—like Spotify or Tidal—are products that provide a service well beyond just selling albums for streaming and download.

The added service that streaming platforms provide is largely based on the almighty playlist. Algorithms, curation and themes all preside over how we hear music these days—a job that used to belong to the album.

It’s nothing new of course. It’s not like Spotify invented the playlist. We’ve been playlisting MP3s since the dawn of the format. Streaming platforms just do it for us now—or make it way easier for us to build our own.

The only playlists we had time to make back then were maybe a quick 20 song list for a road trip, or a house party megamix (that low-key had ‘Call me Maybe’ on it). 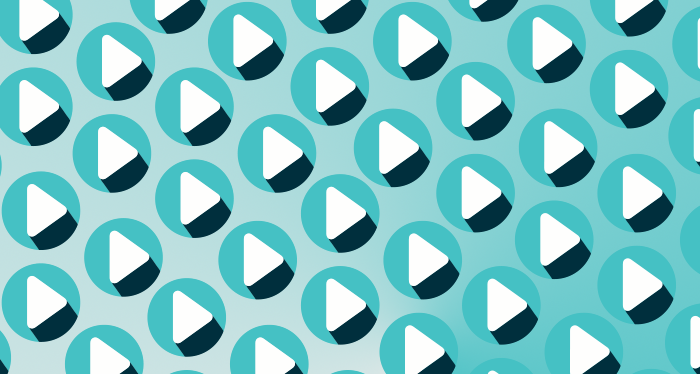 So what’s the result of all that playlisting? Overall, on-demand streaming grew by almost 83% in 2016 while album sales slumped by almost 16%. Sorry Rob Gordon.

Think of albums like pizzas: We used to buy the frozen pizza, bake it and cut it ourselves.

Streaming platforms and automatic playlisting have given us the playlist pizza piping hot and cut into perfect uniform slices AND it comes with a side of wings and cinnamon sticks. Who could say no?

The record industry has had to adapt to our new ways of listening as well.

Streams, plays, sales, and listens of all types need to be considered when measuring the success of artists. Simply measuring album sales just doesn’t cut it any more.

The solution for measuring all those listens has birthed one of the funkiest sounding terms in music: The Album-Equivalent Unit.

Album-Equivalent Units are the new definition of album sale. They take everything into account including streaming numbers, digital album sales and traditional album sales to measure the success of an album.

Which sounds strange. But it happens ALL. THE. TIME. Because of… you guessed it… PLAYLISTING!

Single songs appear on mega-popular playlists and sometimes get hundreds of thousands of plays, while the rest of an album gets significantly less interest.

So an album could go Gold or Platinum based purely on the success of a single song! A change that has had a significant impact on how music is marketed and released.

So where does all this leave the album?

Is the album doomed to become nothing but playlist fodder? A bygone format that we continue to fire out into the world just because that’s always the way we’ve done it? Is windowing the only way the album stays “valuable?”

And if the album is dead, shouldn’t everyone just be making single songs hoping to get on that one mega popular playlist?

Everything I just discussed should be viewed as PROOF that the album is still vital in music… We just need to stop thinking about it in the same old ways. 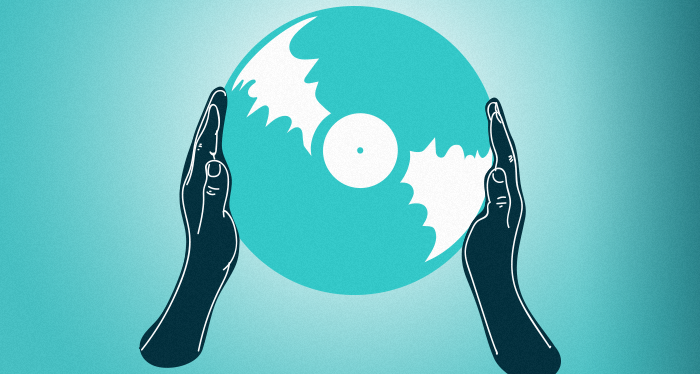 The Album Is No Longer a Format. It’s an Approach.

Albums aren’t dead. Streaming has just made them less important for listeners. But that doesn’t mean they aren’t still useful on the creative side.

Thinking with an album mentality helps artists in ways that streaming will never kill. Here’s a few key benefits that albums provide for creators:

Approaching a project with an album mentality helps you limit how many songs you need to finish.

When you have a concept or idea for an album, visualizing a traditional album length (typically 10 – 20 songs) is much easier than dealing with unlimited tracks.

It’s an effective form of quality control. If you have certain tracks your unsure about, they may need to be cut out to fit that traditional album structure.

Paul Cantor recently wrote about the pitfalls of album length pointing out that “there’s a fine line between satisfying fans and performing at peak level.”

Thinking with a traditional album mentality gives you the boundaries you need to decide what stays and what goes. Which leads to releasing better music.

Deadlines. We all need them. They can be evil or incredibly gratifying. But if you’re just randomly producing songs and releasing them when they’re done it’s tough to apply a timeline around a project.

Brian Eno (the un-disputed musical guru of creative efficiency) summed up the importance of album deadlines best in his 2013 RBMA lecture:

The album approach lets you apply a healthy deadline for a whole group of songs—which leads to getting things done.

Creating with an album mindset helps you to set aside time to create and focus on building a concept. Albums demand studio time and a certain amount of  distraction-free thought.

An album project lets you dig deeper on a concept. Albums can tell a sprawling and lush story that has ups and downs, dark sections and light sections, and create and overall experience.

The album gives you—and the listener—an entire conceptual universe to dig into. Ideas and concepts are free to unfold over time, and narratives thrive—something that a single stream can’t re-create.

A concept that unfolds across an entire album helps the decision-making process too. If you’re not sure on a certain choice, the whole-album concept is your guide for making the right decisions.

If a song is part of a story or concept, there’s a better chance listeners want to hear the rest—the first step to building a super fan that prefers your album over part of a fragmented playlist.

Albums have the power to capture a specific period in your development as an artist. Finishing an album is a perfect time to move on from a specific sound or influence you may have been attached to while you were making it.

They provide those marquee moments in your development that you either stick to, or move away from. Without an album to sum up that moment, it’s easy to stay complacent in a certain sound.

Albums have marked milestones in many careers: Stevie Wonder’s Music From My Mind marked his move away from Motown into the freaky world of synthesis. Bob Dylan’s Bringing it all Back Home marked the dawn of “Electric Dylan.”

Without the album, these moments are lost and the creative arc loses definition. Using albums as moments in your development give you those transitional moments that grow your sound.

Don’t Throw The Sponge Out With The Bathwater

Albums are dead. At least for the majority of listeners who continue to playlist the heck out of music. But the creative approaches that have grown out of the album format are still extremely important to artists.

They provide frameworks for creating when songs are consumed in some very strange ways.

In a time when music consumption couldn’t be more fragmented, the album is there to anchor creativity and provide a vehicle for ideas that need a structure to live.

Decades of album releases have provided us with a perfect template for releasing music—a template that’s too useful for creators to leave behind.