Everything I Learned About Making Music in 2015

I just got into producing. I’m new to the wonderful world of music creation. 2015 was the year I decided to make something of my own.

After years of absorbing, listening, hoarding and dissecting every sound I could get my ears on. I had no idea where to start. But as I started to work with my DAW to lay down some tunes, I found that the same questions I had were the same questions most of you guys had.

That’s why here at Kami Records we created a bunch of useful guides for producers through our blog — guides made with your needs in mind. The best part was: I got to learn right along with you.

Sometimes No Rules Are the Best Rules 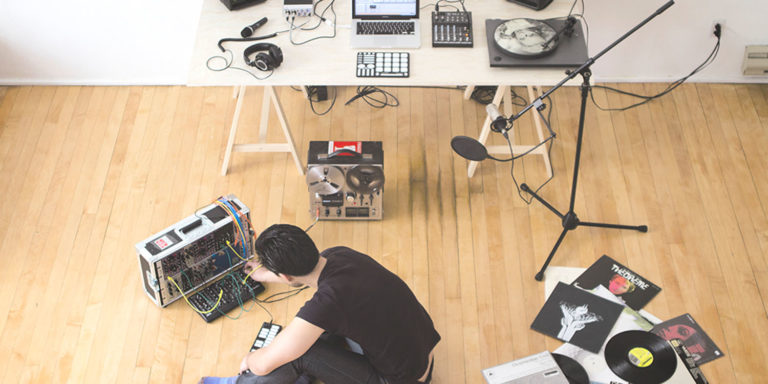 Nothing beats making the perfect track in the comfort of your bedroom. But what happens when you wanna get your tunes from your room to the world?

Cheese and Plugins DO Mix 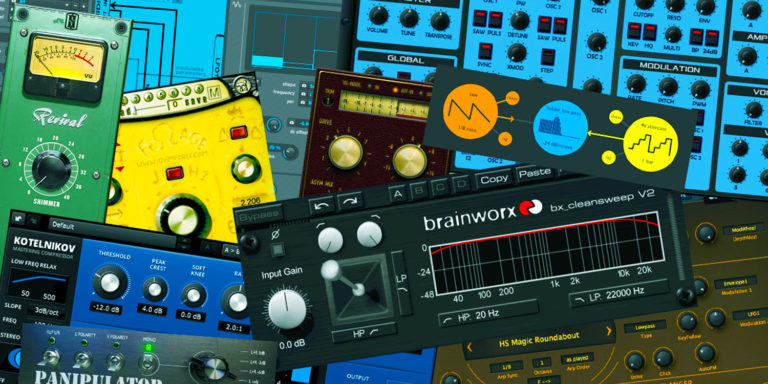 What makes any good DAW great? Simple: plugins. But finding good free ones can be frustrating. No sweat. We did all the field work for you.

There’s nothing quite like unzipping a shiny new plugin to play with. Here’s a roundup of our 10 favourites — including the extra cheesy Frohmage. 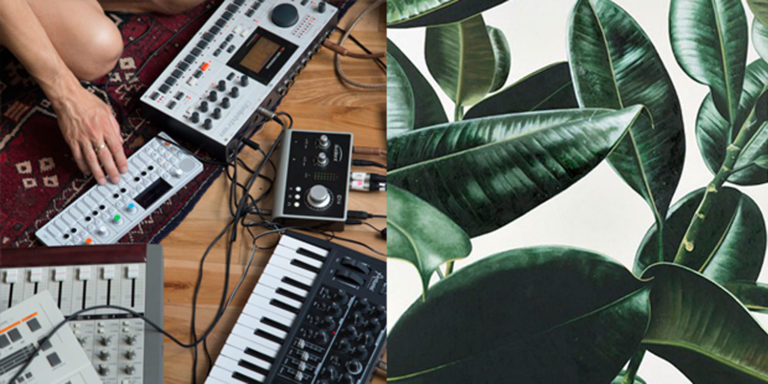 “Ideas are like fish. If you want to catch little fish, you can stay in the shallow water. But if you want to catch the big fish, you’ve got to go deeper. Down deep, the fish are more powerful and more pure.They’re huge and abstract. And they’re very beautiful.” 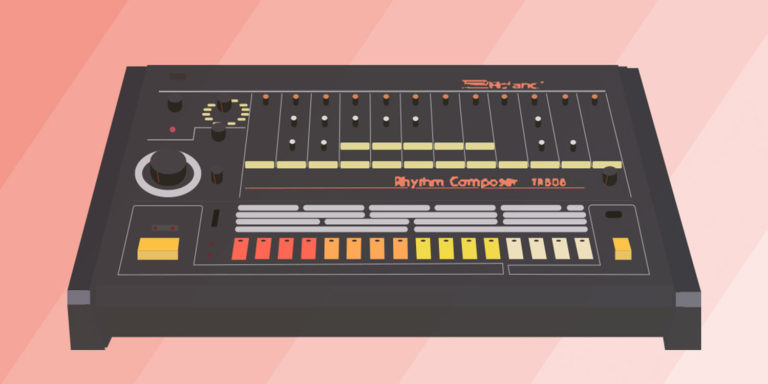 I struggled a lot with getting my kick and bass to fit in my mixes. Until I found one simple technique that made my kicks punch!

Crappy Earbuds are just as important as my studio monitors 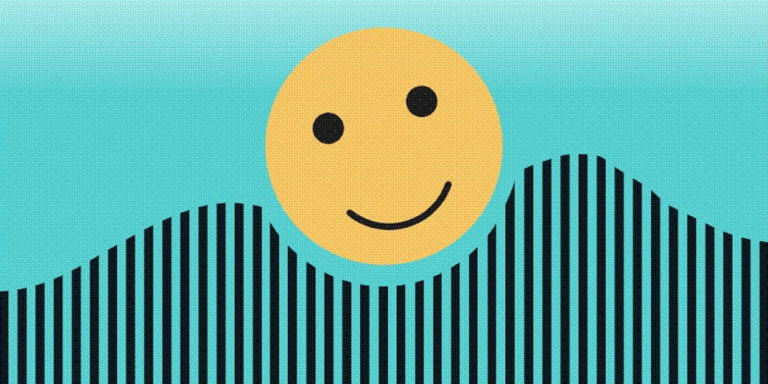 If you plan on sharing a track it should sound good everywhere — from massive PAs to crappy headphones. The best way to do this is to make sure your track is mastered with your favourite mastering software. 😉

But that’s just one way to better your mixes…

You can be massively successful without ever selling a record 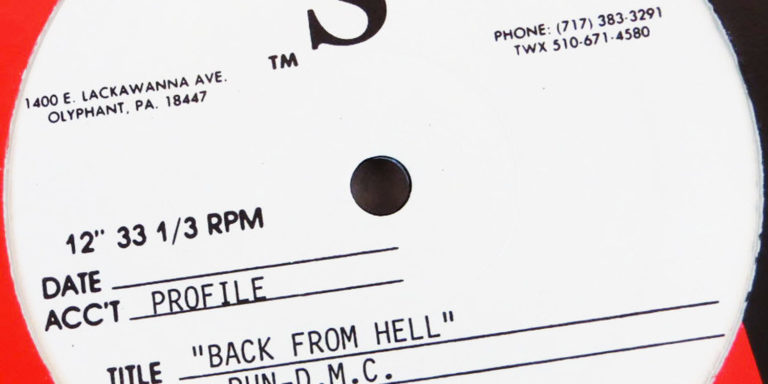 Self-promotion is super important these days. The record industry has gone through a pretty massive shift. There’s all sorts of stuff that’s important to know. Like the importance of giving your music away for free.

But don’t take my word for it. Check out what Chance the Rapper did to explode in 2015. 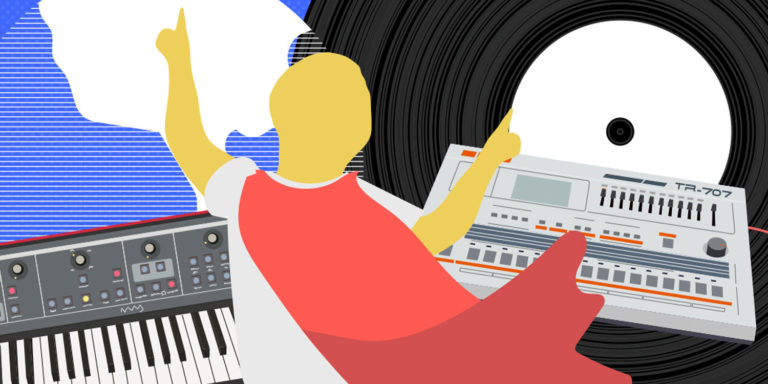 We’ve all heard the phrase “if you want something done right then do it yourself.” When it comes to starting a record label this phrase has never been more true.

Self-promotion has opened the door for independent artists. But it’s also opened a door for new labels who refuse to fit the standard label mould.

Danny wolfers is a genius 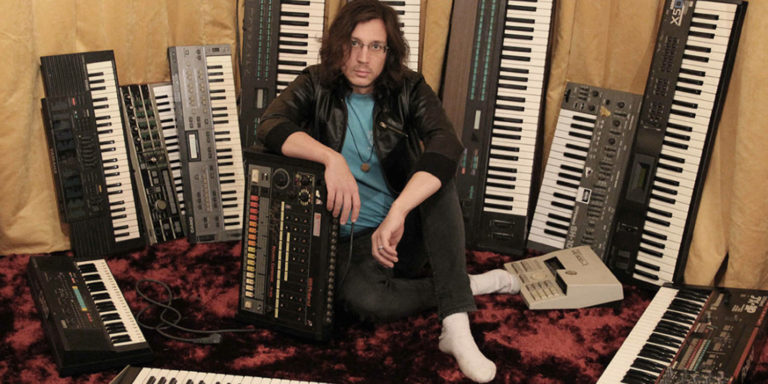 Danny Wolfers wants to hook you up. And so he has. His supremely cool sample packs are wicked tools for banging out cool tracks. Gram them below along with 5 other great packs you need. 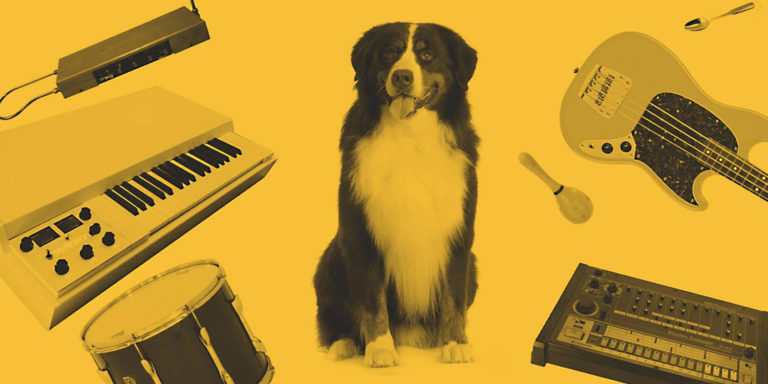 Mixing is one of the most technical parts of producing. But it’s also one of the best places to let your creativity flag fly. Like putting a flanger on your oboe.

We took the time to lay out the absolute essentials of mixing. So you can have the tools you need to let your creativity flourish. 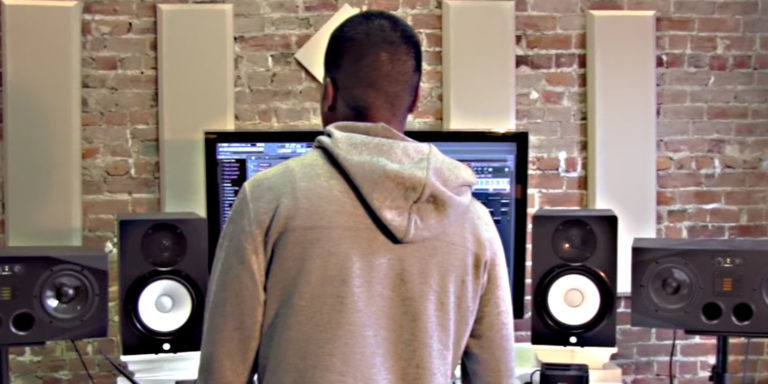 Was Nirvana’s hit song ‘Smells Like Teen Spirit’ about their studio? Maybe.

Either way, the scent of your studio is important. Just ask Lunice. He let us peak behind the curtain into his epic studio. He even shared some thoughts about his productions along the way.

What can we do for you lately?

I can’t stop. I’m fully addicted to figuring this music thing out. That’s why we’re gonna make even more helpful guides for you in 2015.

Just tell us what you wanna learn about in 2016! We’re here for you — ready to learn and ready to share.

So comment below and tell us what would help you get better at creating in 2016.