The legal aspects of music can give any musician a headache. Understanding that side of the industry is crucial if you’re working as an independent musician.

Knowing your rights means knowing when you’re owed money for your music.

Music licensing in today’s music industry has become complicated and messy. Where do you even start? Copyright, licensing and syncs… What do they all mean? How are they different?

Virginie Berger has the answers. Berger is the CEO of the music licensing hub Armonia, the first pan-european effort of its kind. Their goal? To make online music licensing and processing simpler to ensure a fair deal for everyone.

Below, Berger shares everything you need to know about copyright, music licensing and syncs to make sense of how to get paid for your music.

What is copyright in music?

Copyright (or Author’s Rights) is the right to the intellectual property of a work, based on two principles: 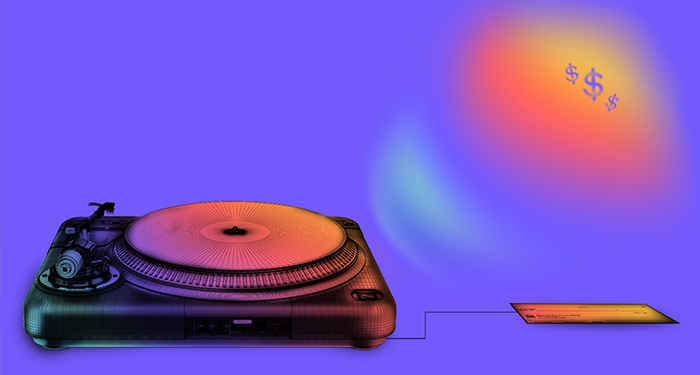 The recognition of ownership of the work and respect for the integrity of the work. It will always belong to the author. Unfortunately, the US doesn’t recognize moral rights.

The authors have exclusive right to authorize the exploitation of their work through public performance or reproduction and to be compensated for the use of their work. An author may entrust a collective management society to manage their economic rights.

What is music licensing?

Music licensing is the licensed use of copyrighted music for public performance rights.

Music licensing is the licensed use of copyrighted music for public performance rights. A license must be obtained from the songwriter or publisher each time a recording of the composition is played as part of a broadcast.

This means that for most music included in mainstream broadcast programming, a license must be obtained and license fees must be paid. For different uses, different kinds of licenses will be necessary. Also depending on the type of use, a license may be needed from the music publisher, the record label, or both.

Who takes care of licensing?

Rather than licensing each song separately, broadcasters enter into ‘blanket’ licenses with each of the PROs/CMOs that authorize the use of all musical compositions in their repertoire. The blanket license authorizes the music to be played on the air—but also on streaming platforms (Spotify, YouTube, etc.).

That’s why it’s so important for musicians and songwriters to be members of a PRO (organizations like ASCAP, BMI, SESAC, SOCAN) or CMO in Europe (SACEM, SIAE and GEMA). Thanks to their deals, they collect money on behalf of the artists and give it to them. 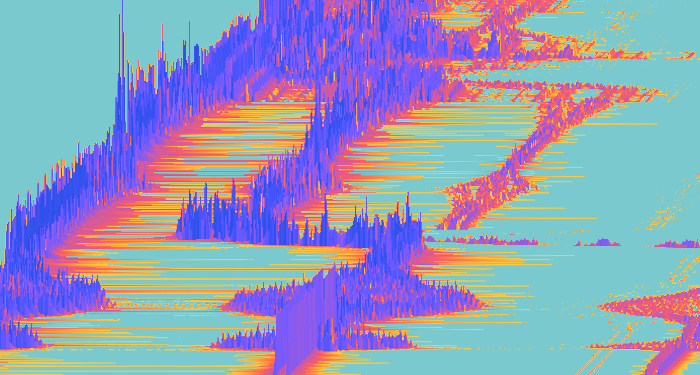 Streaming and downloading require licenses on both mechanical rights (the right to record, manufacture and distribute another copyright holder’s musical work or sheet music) and performing rights (right to perform music in public including concerts, restaurants, nightclubs, etc.) with an applicable split set by each collecting society for its own territory.

For instance in France, the split Mechanical/Performing is:

For Anglo-American repertoires, the mechanical right is held 100% by the publisher.

Sync licenses are agreements for the use of music in audiovisual projects. Syncs (synchronization rights) are one of the most used licenses in the market. 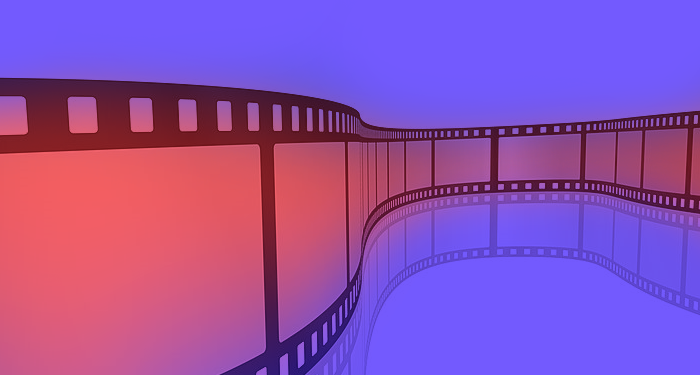 Certain uses of music in broadcast programming may involve not just the public performance of music, but also the reproduction of the song and master recording. In these cases, additional licenses covering the reproduction must also be obtained.

When music is reproduced as part of the soundtrack of a film, TV program or similar media, the reproduction is called a synchronization. A license known as sync license must be obtained from the music publisher or songwriter that owns the composition.

Specifically, a synch license allows the reproduction of a composition in timed relation to moving images in an audiovisual work. The producer, not the broadcaster, is typically responsible for obtaining the sync license.

Similarly, when music is synchronized with moving images for television or other audiovisual productions, a license must be obtained for the use of the recording. This license is referred to as a master use license, which like the synch license, is usually obtained by the producer, not the broadcaster.

In certain limited situations, copyrighted music may be used without a license. Under the doctrine of fair use, the use of limited portions of copyrighted material may be permitted for purposes such as teaching, research, criticism, news reporting or parody.

Unfortunately, the law does not clearly indicate exactly which uses constitute ‘fair use’ and which do not. It is always prudent to consult with an attorney before using a music content under ‘fair use.’

What are the main challenges in the industry regarding licensing?

The number one challenge in the licensing system today is the identification of works. Collecting societies rely on metadata to identify works. Very often, the information available is not qualitative enough to properly match a work with its rights owners. 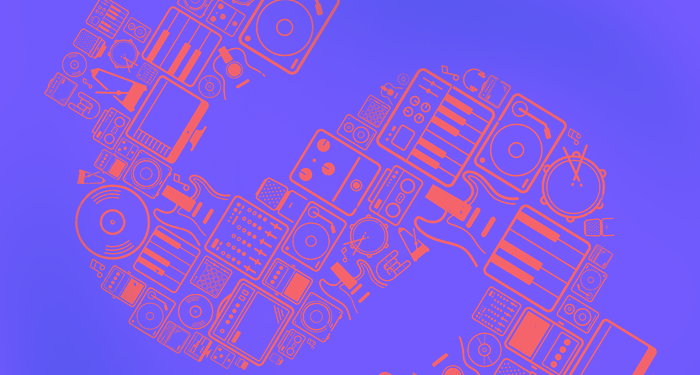 Technologies like audio fingerprinting, metadata enrichment or blockchains have been developed to reduce over time the number of unidentified works. Still, thousands of new works are added every day to thousands of music databases existing within the publishing industry—which makes the task very complex. Initiatives of centralized repertoire databases emerged in the past, but without success so far.

To remain relevant, collective societies understood the importance of cooperation, and their future strongly depends on the success of such initiatives. Not only on the licensing side, but also on the technical and technological aspects, to address collectively the challenges the industry is facing right now regarding the crazy volumes of data to process, the identification or works, the matching of sound recordings (ISRC codes) with publishing data (ISWCs codes) and transparency with blockchain technology.

Common initiatives are flourishing lately with the ASCAP/BMI joint song database plan, the SACEM/PRS/ASCAP blockchain project, the R&D initiative of the Nordic music copyright societies Polaris Future Lab, ASCAP/PRS/STIM partnership with Swedish startup Auddly… At Armonia, our common back office system is cleaning and enriching metadata at a speed of 2 gigabytes per minute and deals with big data, processing about 0.5 TB of data in hundred of files each month.