How does your own music reach listeners?

If you have an effective song distribution strategy, your music will spread faster to listeners. Let’s learn the best delivery method.

A song’s distribution and promotion are crucial, regardless of whether you are seasoned or a newbie in the music industry. In today’s digitized world, song distribution is no longer limited to traditional channels. Online music distribution is considered the new future of modern digital music.

It is necessary for artists to distribute their songs to the public to introduce and increase their popularity. The more people download and listen to an artist’s work, the higher his or her reputation and income.

It can be said that a song that is not distributed is a “dead” song. Originally, every song was intended to be listened to by the public. Without distribution, your song will never be able to reach the public. 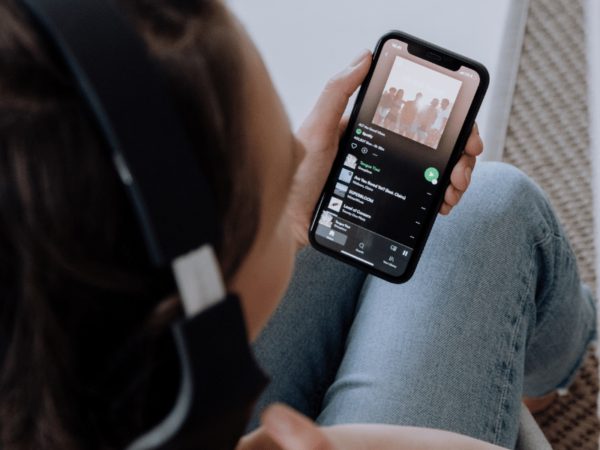 There are many ways for a musical work to get closer to the audience. Some traditional music distribution methods can be mentioned: CD, tape, over the radio, through television channels. Besides, we are witnessing the strong rise of online music distribution channels: iTunes, Spotify, Amazon Music, Zing mp3, NTC, etc.

Nowadays, young artists often collaborate with online publishing platforms for the distribution of their songs. The process is quick and easy. You only need to sign up and upload your song. As a result, the online platform will allow the uploading of music on streaming platforms.

Currently, there are several music distribution platforms, but Kami Records is the most popular among young artists due to its policy of supporting them. It is also a music distribution free to use and publish songs on this platform. 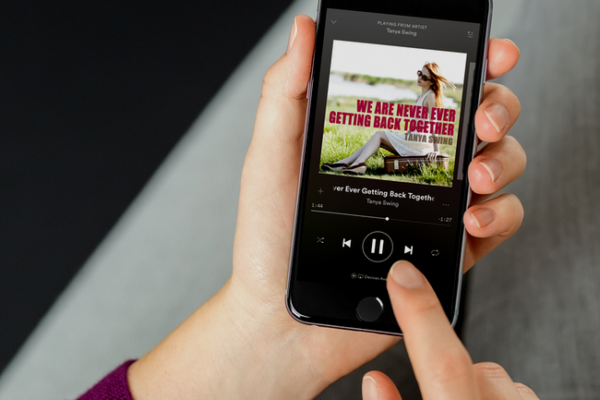