Choose a popular music distribution platform that helps your music products attract a large number of music lovers right from the time of release. Let’s dive into the pros and cons of the platforms, thereby finding a suitable landing. 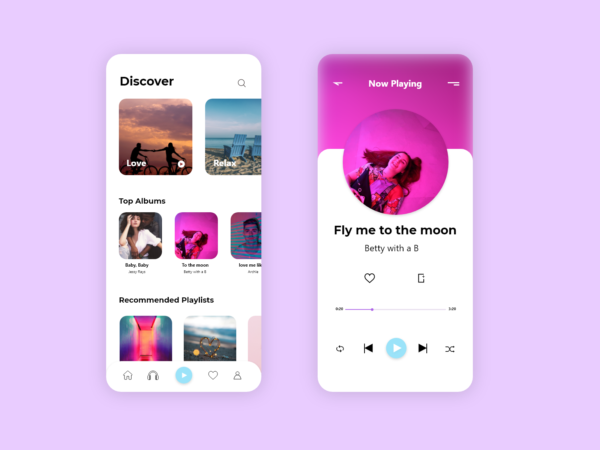 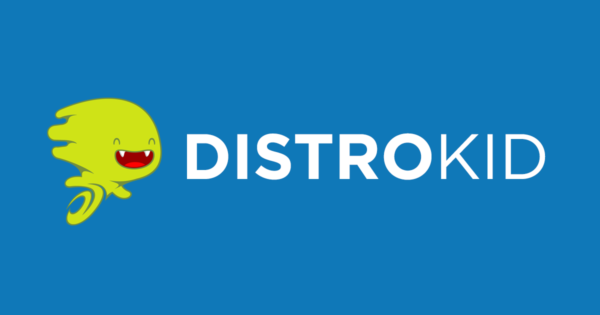 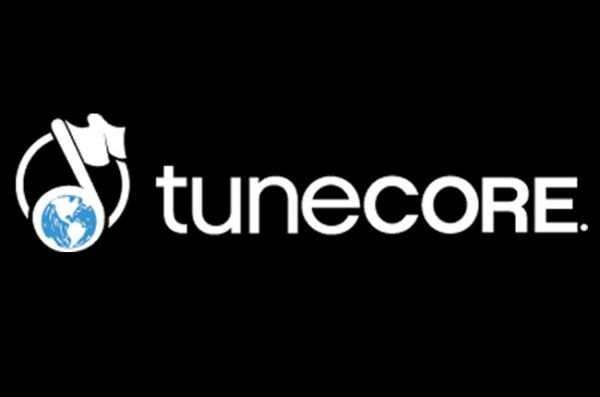 The Kami Records music distribution service is considered perfect and has no flaws. All genres of music are accepted and young artists are fully supported.