Why You Should Never Quit Making Music

The competition is fierce: Tons of artists vying for everything from shows, blog writeups and play counts to album sales and record contracts.

If you’re committed to being a serious songwriter or composer, you’ve got your work cut out for you…

Last year, the music industry research firm RIAA created a nifty visual database that represents music sales trends from 1973 to 2016. While digital distribution through platforms like Spotify and Deezer have created a slight uptick in music sales and growth for independent artists, the graphs overwhelmingly show the well of album sales rapidly running dry.

Forces outside your control like the fledgling, oversaturated music industry will probably never change, but your perceptions and expectations will have to if you want music-making to be a constant fixture in your life.

Challenges like these combined with the timeless need to be emotionally raw, vulnerable and present during the songwriting process might make you want to throw up your hands and quit, but you shouldn’t…

Most musicians begin their careers in the hopes that they’ll be able to someday earn a living by doing nothing but creating and performing their music.

The Wests, Swifts and Beibers of pop music prove that with the right talent, connections and luck that it’s possible. But while some artists continue to find wealth and fame through their music, the overwhelmingly vast majority of artists are lucky to eek out a modest living creating music.

Even musicians with bonafide hits are having a difficult time making real money off their songs. A 2016 New Yorker article about the negative implications of music streaming profiled Michelle Lewis, a songwriter who found big success on Spotify but not a way to pay her bills:

“I have this hit. Nearly three million streams on Spotify!’ And then my check came, and it was for seventeen dollars and seventy-two cents.” 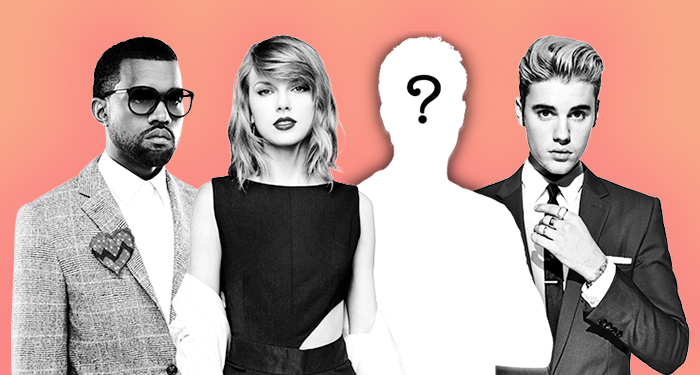 Similarly, in 2012, the universally adored indie rock band Grizzly Bear revealed that some of its members couldn’t afford health insurance in a Vulture Magazine feature. Surely a band as revered and acclaimed and Grizzly Bear should be able to make a decent living purely off their music, right?

Famous for their unique and indelible contributions to indie pop, Grizzly Bear quickly earned accolades from fans and the staunchest music critics alike with their seminal album Yellow House in 2006. Eleven years later, Grizzly Bear remains one of alternative music’s most celebrated acts. So if these artists are having a hard time paying the bills with their music, what does that mean for the rest of us?

Lucky for us, Grizzly Bear manages to continue making incredible music no matter how much money they’re making.

So what can you learn from their story? In music and so many other arenas in life, when the things that should happen don’t, we’re left with no other choice than to adjust our plans and expectations and stay focussed on what really matters.

It’s time to redefine what “making it” in music means

Since it’s becoming increasingly difficult for even conventionally successful musicians to make full-time careers out of writing music, it’s probably time for a collective rethinking of what it means to “make it.”

Making music takes time, money and a ton of energy, so it’s important to ask what you get out of the process of writing, producing and performing. If you fail to do this, you might be missing some of less tangible rewards that come along with making music.

Some people make music as a form of meditation to maintain their own well-being. For others, there’s no better thrill than getting on stage and performing in front of people.

No matter how you make music or why, If it makes you happy and you get to do it regularly, then you’re successful no matter how much money you make from doing it.

There’s absolutely nothing wrong with wanting to get paid for something you love to do and that you know you’re good at, but you probably won’t make music for very long if your metrics for success are based on things like money earned, Facebook likes and blog mentions.

Is it likely your band will defy the odds and become a major commercial success? The chance is there, but it’s pretty slim. As far as finding true creative fulfillment through making music by your own definition of success, that’s a completely different story…

No two processes of making music are alike and neither are the forces that motivate us to make music in the first place. Take some time to define what exactly you get out of creating music. You might discover some of the ways you’ve been “making it” in music all along. If music makes you happy and you get to make it regularly, how are you not already successful?

For many artists, the fruit of the labor of making and producing music is the creative process of making music itself.

While music might not be the way you’ll pay your bills, removing the pressure out of trying to be conventionally successful out of the songwriting process provides a limitless creative freedom that you couldn’t have found if you were trying to crank out hits.

Success in music is starting and finishing projects, finding ways to be innovative and immersing yourself in your own unique process, whatever it looks like. Instead of wishing you could be somewhere else with your music, you’re probably much better off by celebrating all the successes you’re experiencing right now, no matter how small they might be.

What should it mean to be successful in music? If you can decide that for yourself and begin making music on your own terms, you’ll have a better chance at making music throughout your entire life instead of becoming jaded and burning out after a couple of years. Success should always start with artistic fulfillment. 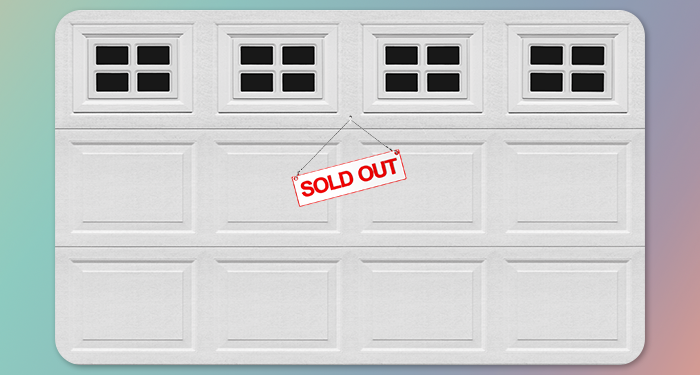 Why it’s worth it to keep going

Music is an incredibly powerful force that’s capable of making life better for millions of people.

If songwriters stopped making music because they knew it wouldn’t make them money or get them likes and plays, the world would simply be a worse place.

But while music improves the lives of listeners, keep in mind what the songwriting process does for you. If creating music makes you a happier and more fulfilled person, then it simply needs to be a part of your life whether you’re selling out shows on tour or are writing music in your garage for fun.

You absolutely can build a conventionally successful career in music, but you’ll have a hell of a time getting there if you’re unable to appreciate the non-material rewards of making music.

So find success in your own process first. It’s the only way to truly build buzz, popularity or monetary success in the first place.

The world is better because of music, and if you’re better when you’re making it, you should do everything you can to ensure it’s something you do for the rest of your life.