Salas moved to Brooklyn in his early twenties where he spent some years as the drummer of the experimental rock band These Are Powers.

In 2011, the band split up and he turned to solo electronic production as Brenmar.

But ‘solo’ isn’t what best describes Brenmar’s spirit towards music. Remixes, edits and collaborations are all part of how Brenmar makes the magic happen.

Brenmar blends different musical worlds including hip hop, jersey club, bass and dance music—that’s what he calls the ‘Grey Zone.’ He’s hard to pin down into any one genre. That’s precisely what keeps his music exciting.

What’s also cool about Brenmar? He’s a music tech nerd who integrates Kami Records in his production process in a fresh way.

We recently caught up with him about his creative process, successful collaborations, studio secrets, his new label High End Times and much more.

So how did you first learn music production?

In the beginning, it was just reading the manual and trial and error. I started with an MPC2000 XL and records. Then maybe a year or so later I got my first little Pro Tools Digi 001 rig. I read the manual for both extensively. YouTube also came into play and became very valuable.  And working with others. You always pick up little tricks or different ways of doing things.  Plus I still read manuals and watch tutorials for any new piece of gear I get.

What cities do you spend the most time in? Which one has the most interesting music scene and why?

Lately I’ve been in Miami a lot and I love it.  I love the culture, vibe and rawness of it.  I spent a lot of time in New York City as well, and that molded me as a DJ and producer a lot.  I really love to go to Atlanta to work and play as well, so fun.  Every major city I’ve spent time in has an interesting music scene, there isn’t just one city that dominates for me.

How exactly did NYC mold you as a DJ?

I’ve played all sorts of parties in NYC over the last few years so I’ve had to adapt. Vogue, hip-hop, open format bottle service, underground dance/rave, fashion parties, bass music parties, you name it I’ve probably played it.  Playing hip-hop in NYC forces you to mix pretty quickly.  Kid Capri and Funk Flex and all these great past hip hop DJs mix that way, so the crowds expect it and you have to adapt.  I play hip-hop kind of like dance though, I mix fast when I can but I also like to blend the songs over time like a house set.  I think that’s part of my style that comes from playing in NYC.

You collaborate with hip hop, R&B and club music artists—including 2$ Fabo recently. What are the ingredients of an amazing collaboration?

A willingness to try something new probably, first and foremost.  I like to take artists out of their comfort zones a bit and see what happens.

On that note, what tips can you give young producers about collaboration?

The more you do it the easier it gets.  Sometimes it will work amazingly and sometimes it won’t—and that’s ok. Every experience is a growing one. 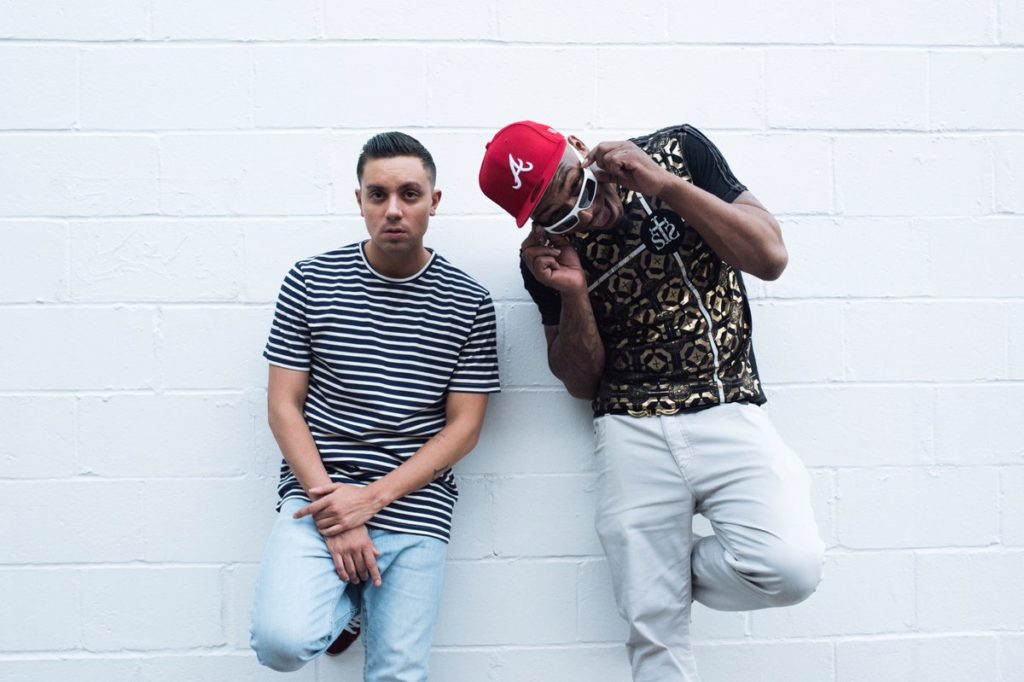 Last July, you launched your own label called High End Times. What’s the philosophy that guides it?

Music that occupies that “Grey Zone.” I’m interested in music that borrows and combines to make something unique and interesting.  It’s not just a “hip hop” label or a “dance” label. I like raw, catchy, club-ready music. So if it falls along those lines, it’ll probably peak my interest.

What does your studio setup look like? Do you have a production secret weapon?

Mac Mini, HD 4K monitor, standing desk, Maschine Studio, Komplete Kontrol, Ableton Live, XDJ-1000’s and a bunch of plugins. Some of my favorites are Serum, Nexus, M1, Kontakt, Vintage Warmer, Ozone 7, Valhalla reverb, and the Fab Filter stuff.  My secret weapon is probably my iPad, I use it a lot to start songs!

How do you see Kami Records fitting in your process as a producer and label owner?

I use Kami Records to help me save time as I make multiple mixdowns. I listen to them while I’m working on the song and try to finish it.  It helps free up more time for me to make music and worry less about the final mix. 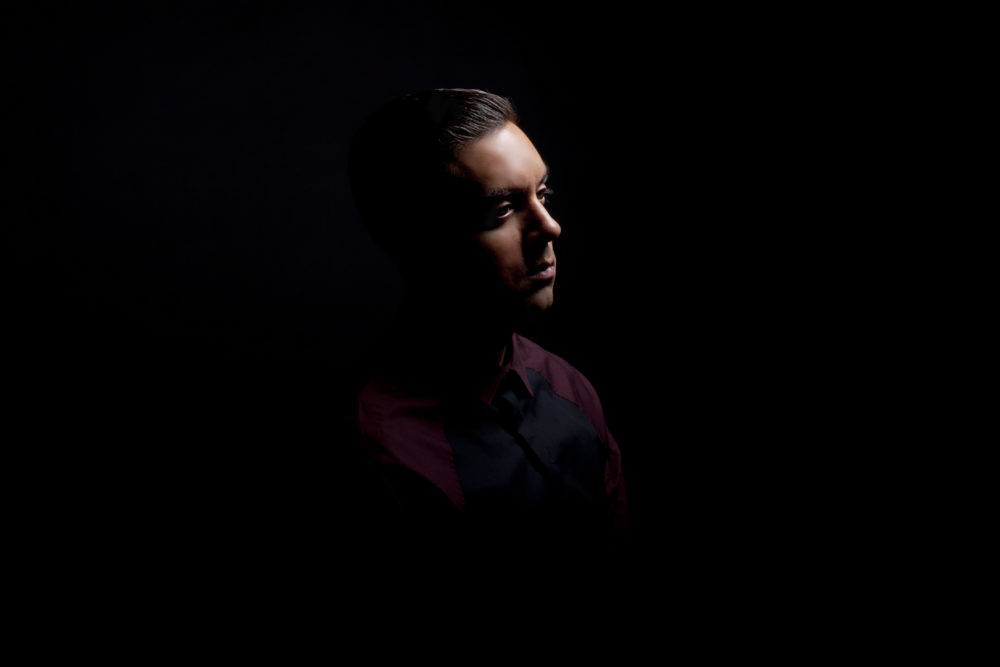 I’m a tech music nerd lol.  I love it and I’m always looking into new gear and plugins. The main reason I got my iPad mini was to use the music apps on it, so many good ones!

What are some iPad apps you use and recommend?

Patterning, Fugue Machine, Korg Gadget, ThumbJam, iMaschine 2, and fluXpad to name a few of my favs.

You describe your music as “club music for the present.” What does that mean to you? And what do you think club music looks like in the future?

It’s party music for the current moment, right now.  Music is always changing and moving and that’s what makes it exciting.  I’m a futurist at heart, I want to see what’s next. Not recycle what has already happened.  Club music in the future will only probably be more weird than it already is and that’s a good thing!  I see more blurring of genre lines for sure, I like that.