We take a look at the link between loudness and popularity through 10 of the world’s loudest albums. Turns out there’s usually a weird story that goes along with loudness. 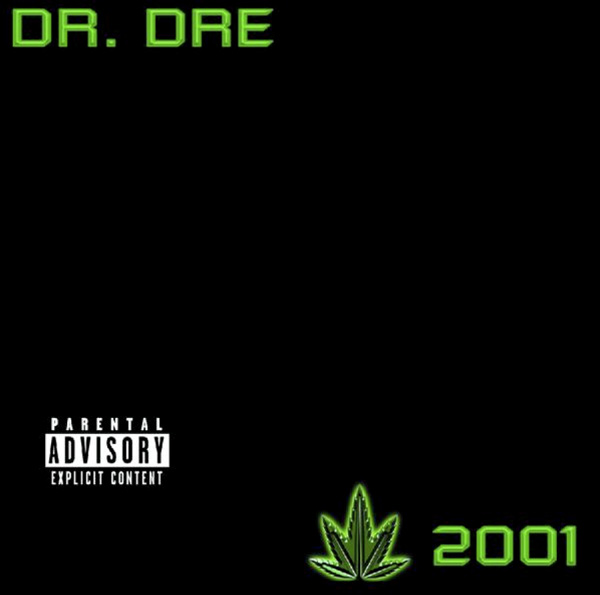 The Chronic 2001 was the first and loudest Rap CD I ever bought.

Originally slated to be finished by the mastering wiz Bernie Grundman, the project was passed off to Brian ‘Big Bass’ Gardner after two Grundman masters were rejected by Dr. Dre for not being loud enough…

The final album version is often cited as the first hip-hop album to enter the loudness wars. Fair enough.

Wouldn’t you want your album mastered by someone with the nickname ‘Big Bass’ if you were a rapper? 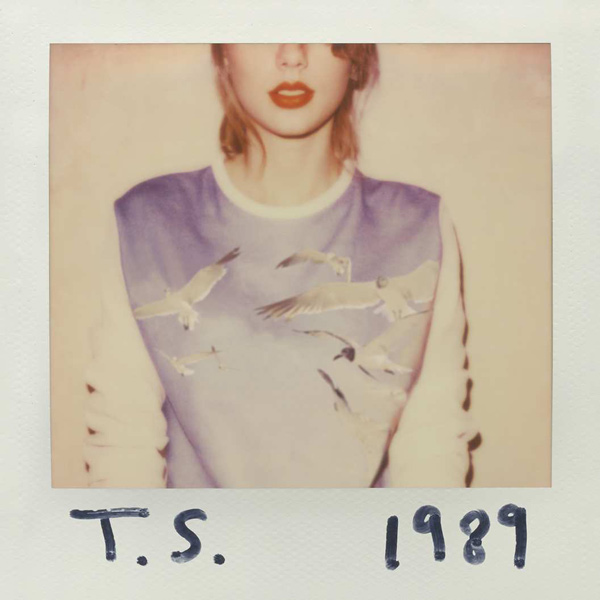 I always forget that Taylor Swift was ever a country act. Making the crossover from country to pop seems like quite the task. But if you’re gonna make the jump, one way to kick the door down is to be loud.

1989 is as sugary and twee as ever. But don’t let its surface fool you. It’s one of the loudest records ever produced, putting it in the same ear-splitting range as AC/DC and Skrillex.

I have to give Taylor some credit for turning loudness into a career move. She came into pop like a wrecking ball… 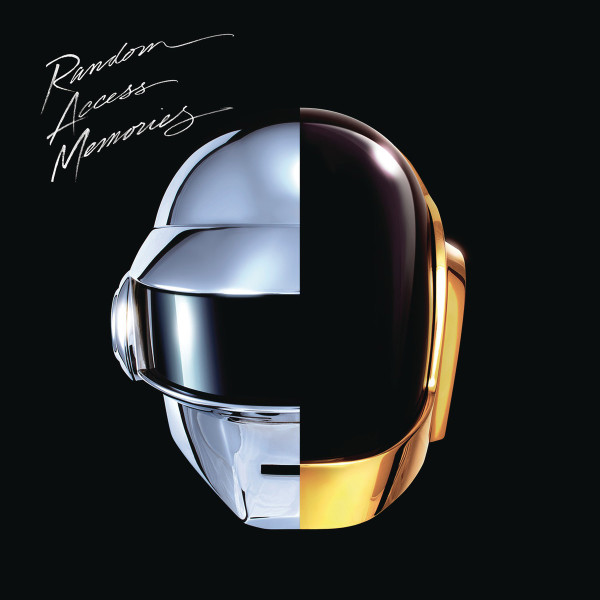 Sure, Random Access Memories is loud. But loud doesn’t have to sound bad.

R.A.M. strikes a perfect balance between loudness and dynamics. I can’t picture anyone else other than the suave french duo using such a sophisticated touch.

Christina Aguilera – Back to Basics 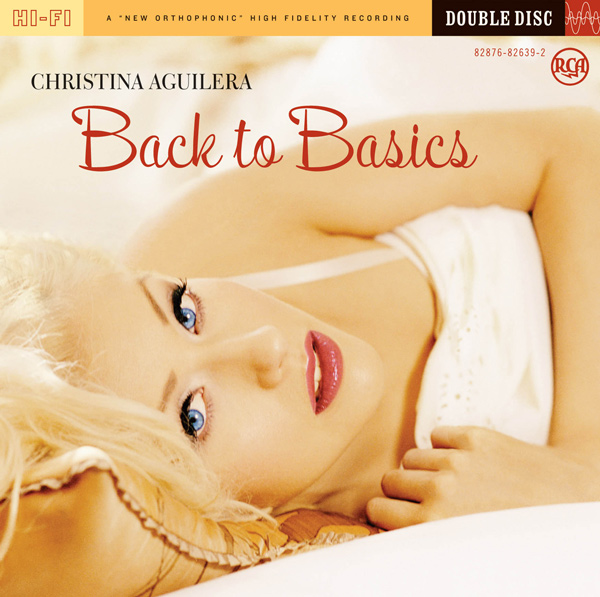 After expressing her dissatisfaction with the current state of the music industry, Aguilera tried to leave pop behind and return to the earlier music of Ella Fitzgerald and Billie Holiday.

It’s a good idea in theory. Just one problem…

The album is one of the loudest ever recorded. And since loudness is a defining feature of mainstream pop, it doesn’t look like Back to Basics left much behind. 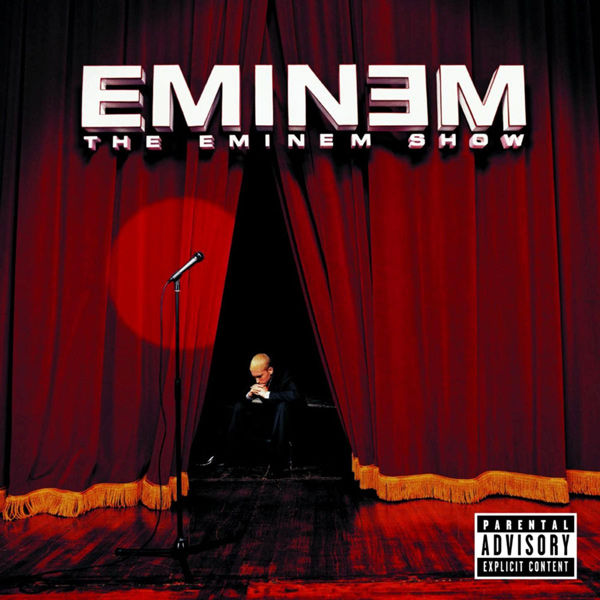 In true blue collar Detroit style, Eminem attempted to capture a “70’s rock feel” for his 2002 album The Eminem Show. Apparently one specific aspect of rock he chose to focus on was the volume.

The Eminem Show comes in as one of the loudest albums to date. But its not that surprising. Especially when you consider Eminem’s close working relationship with Dr. Dre—hip-hop’s godfather of loudness. 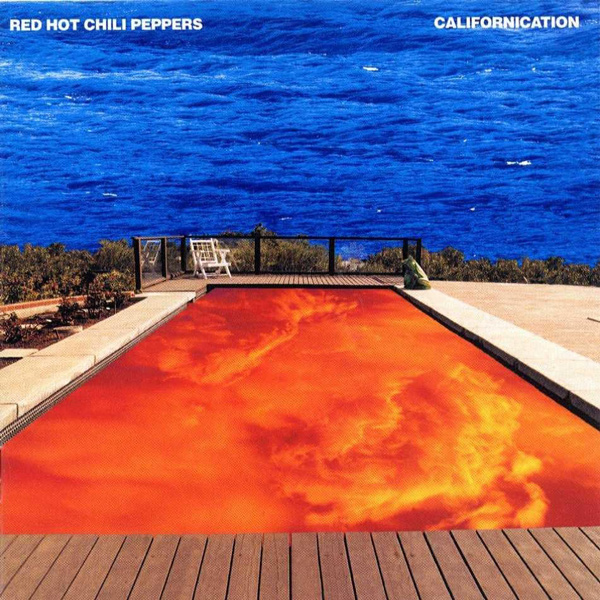 Californication is the most infamous of the Loudness Wars albums. The mastered release is compressed so much that distortion and clipping is audible to even the most untrained ear. I guess if you’re gonna be naked, you mine as well be loud.

Luckily, an earlier, less compressed demo was leaked onto the Internet. My ears send their thanks. 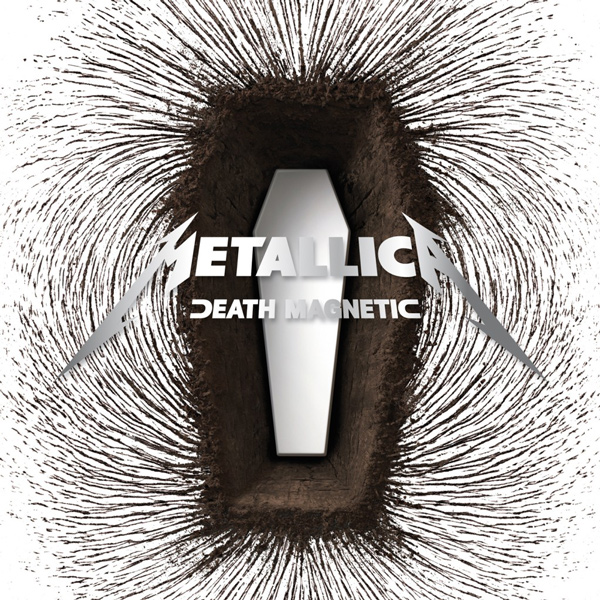 Death Magnetic was meant to be a return to Metallica’s thrashier roots. As a major departure, Metallica brought in the eccentric and epicly bearded producer Rick Rubin.

What happens when the producer of hip-hop’s most iconic records, and the highest-profile metal band in the world get together?

Oddly a much quieter version was included on the Guitar Hero soundtrack. Apparently a working version was given to the video game franchise before the album was compressed into oblivion.

Personally, i’m sticking with the loud one. Come on, It’s Metallica and Rick Rubin. 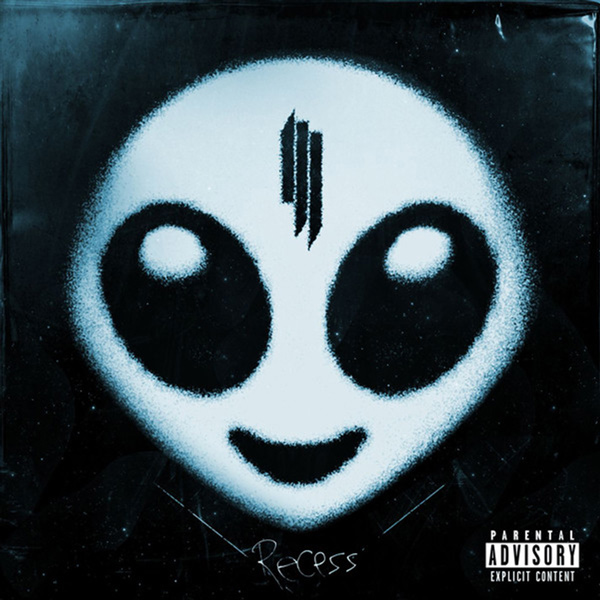 Skrillex’s 2014 album Recess ranks pretty high on the loud chart and there’s been tons of debate around loudness and compression in EDM and Dubstep on the whole.

Mastering engineer Ian Sheppard dives into it in this aptly titled post Even Skrillex sounds better with more dynamics! 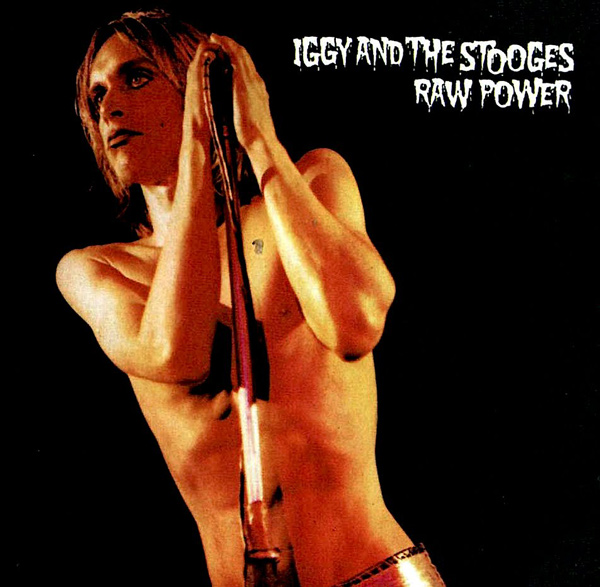 It goes without saying that an album called ‘Raw Power’ has to be mastered loud. But the original 1973 mix wasn’t loud at all.

Instead, it was mixed by David Bowie. It’s a quirky and engaging sound that only Bowie could pull off—but its not especially loud.

Bowie isn’t really a ‘Raw Power’ kind of guy is he?

In 1997 Iggy Pop returned to the board to re-mix the album. In true ‘Raw Power’ form, the re-mix emerged as one of the loudest albums ever released. It’s a punch in the ear that seems to fit the spirit of both the album title, and Iggy himself. 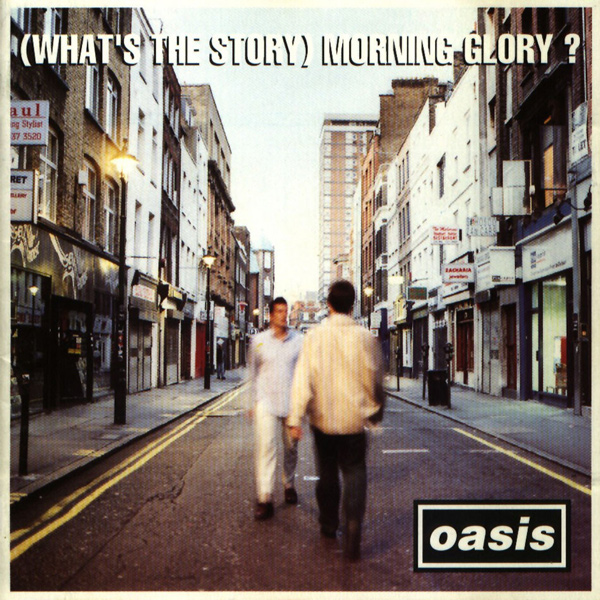 What’s the Story Morning Glory is right up there for loudest album of all time.

Fresh off the success of their 1994 album Definitely Maybe, Oasis was looking to make a major statement. Seems like one tactic they used was loudness. Very loudness.

It was also recorded in 15 days, so I guess fast also means loud.

Liam Gallagher really wants you to hear that tambourine.