Understanding the Background of Music Selling

Selling music is simply putting your music up for sale? But whom to sell to, how to sell to get the profit range as you want? Thousands of questions about selling music that you have not answered. First of all, let’s understand more about the background of music sales!

1. Selling music is selling to whom?

Don’t make the mistake of thinking that you’re going to sell music to music distributors. In essence, the role of the distributor is only in bringing your music album to the public in many ways. How distributors or online distribution services act as intermediaries between artists and music buyers. The people who directly buy your music products are the music listeners. However, distribution through distributors also needs to split the commission percentage between the artist and the distributor. Usually, there will be a separate agreement and if both parties agree to the proposed percentage, the distribution will proceed. 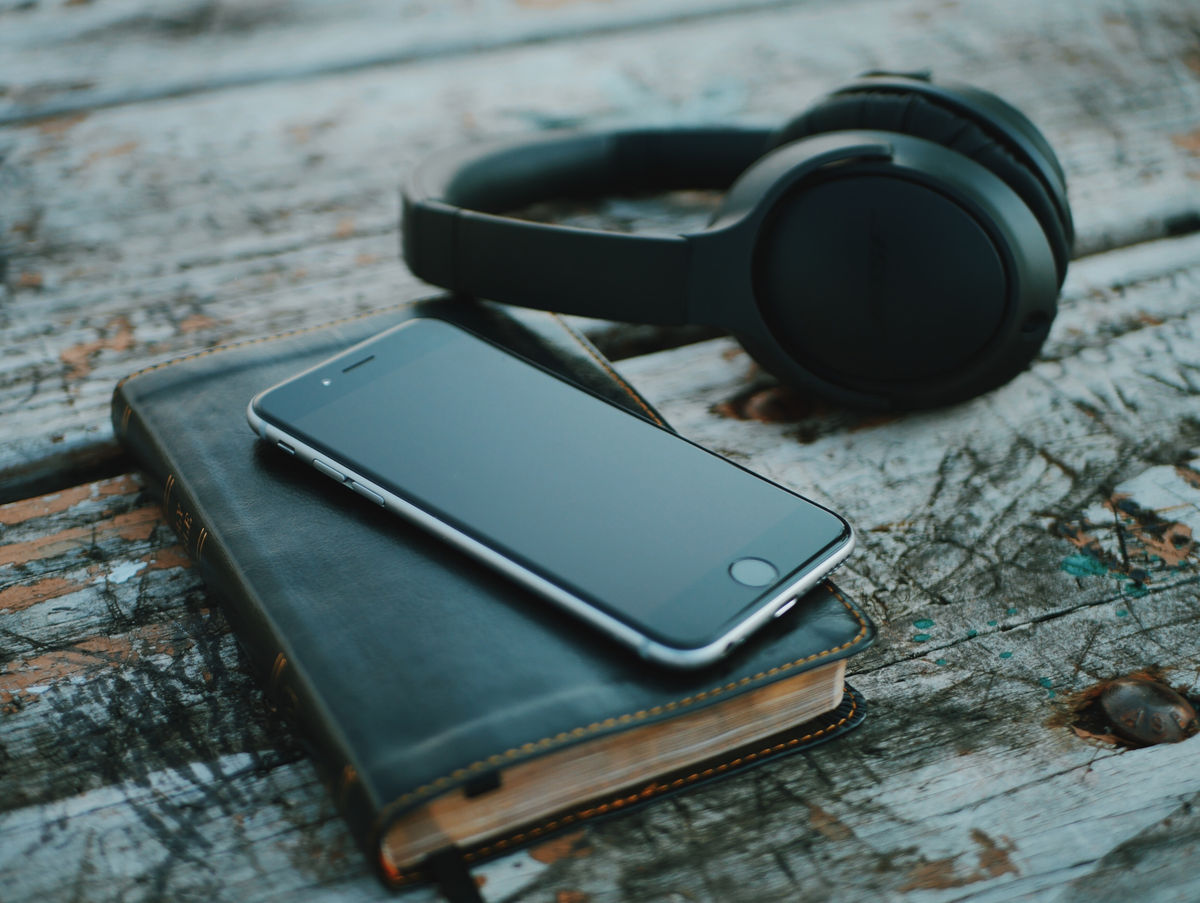 2. How does music selling work?

First of all, most artists already have their own complete recordings and lyrics, then distribution has been agreed upon by the parties, and your discs will be available for sale at stores through the distribution management of the music distribution company. But today, with the development of digital technology, listening to music has also shifted from listening to discs to listening on mobile devices such as phones, tablets, computers, etc… Most of the time your music will be played through music streaming and publishing apps. The distribution will bring your music to online stores in many places of the world to attract music buyers and bring in big profits for you. The more they appear in the stores, the more chance for artists to have a number of streams. It increases the number of listeners and download and buys music. This is how to sell music in the digital age. 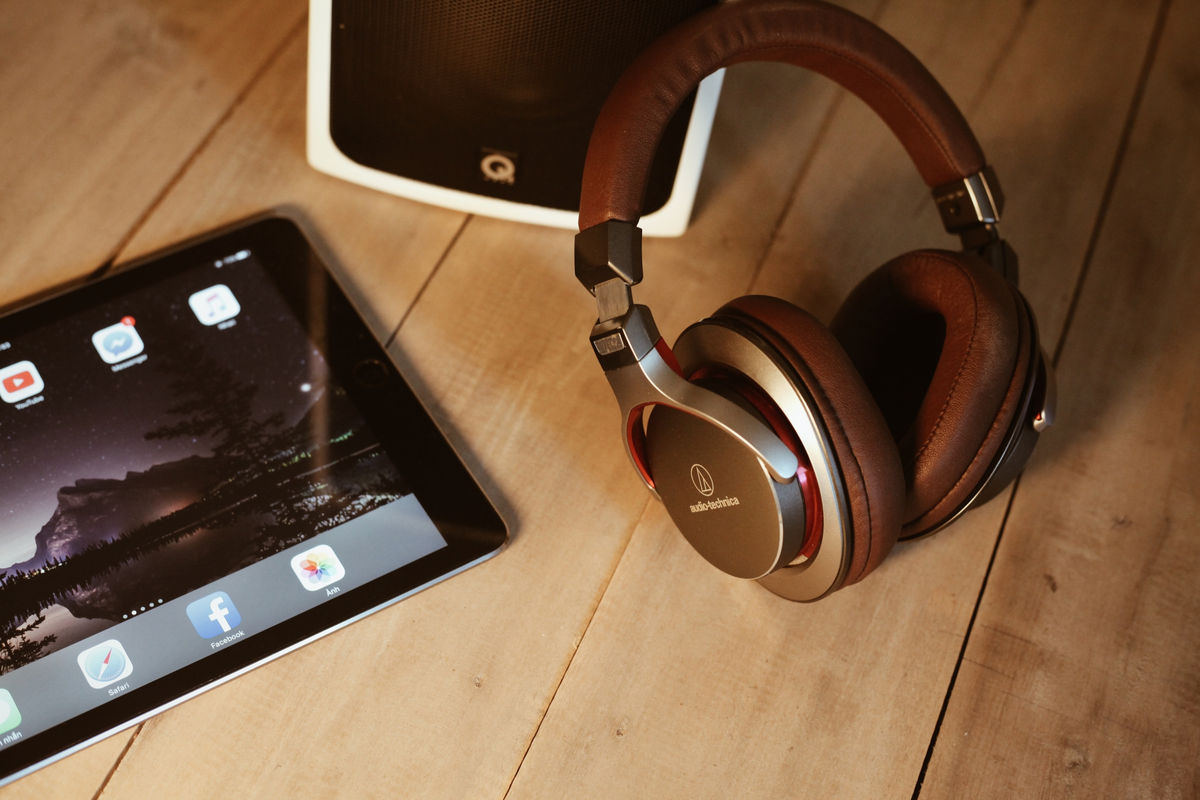