Release cover song and the misconception we may have

Release a cover song in the fastest way? Can we do that?

Yes, of course, you can do that. Release a cover song in just 24 hours is not a dream with artists anymore.

Although we used to have many backward with the music industry in the past and some of us may still keep the misconception about this industry. The most common example of this happens when we talk about release cover song. 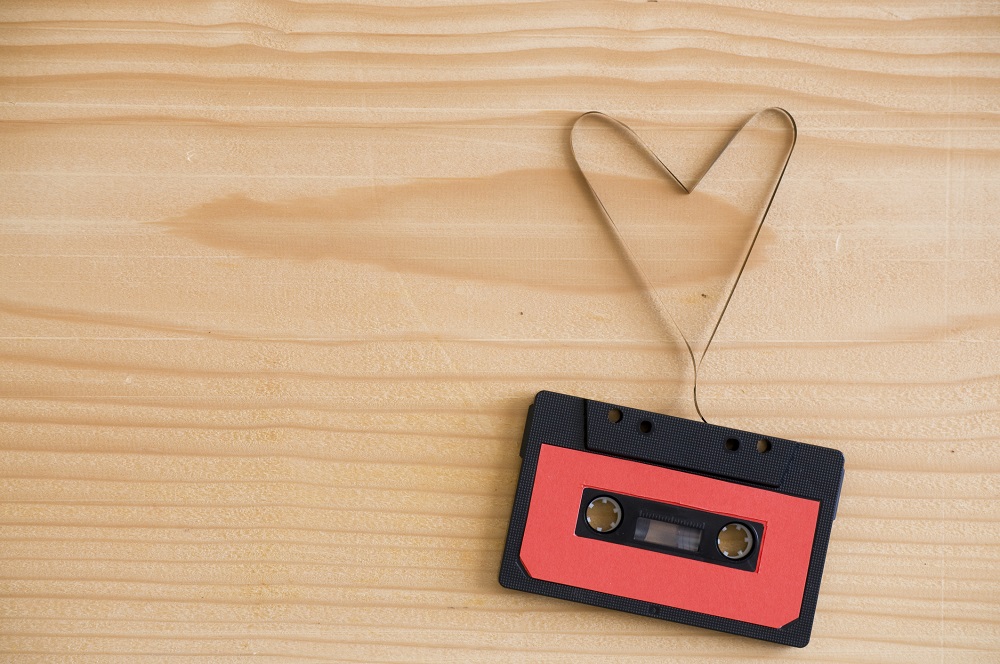 What are the misconceptions about release cover song?

The fast update of platforms sometimes can make us hard to keep track of releasing cover song process. There are 2 common assumptions we usually catch, the first one is about the release process. Each time we talk about releasing a song or a cover, many of us keep the thought of a third party or big record label. However, the fast development of the Internet and technology allows us to do many things we have not even expected yet.

The second misconception is about the right to release cover song. While the illegal release of a cover song has not been reported, many people still think that releasing a song that is not yours is illegal. This is not true, the law still allows us to cover a song and even release it to the internet but limits our rights. 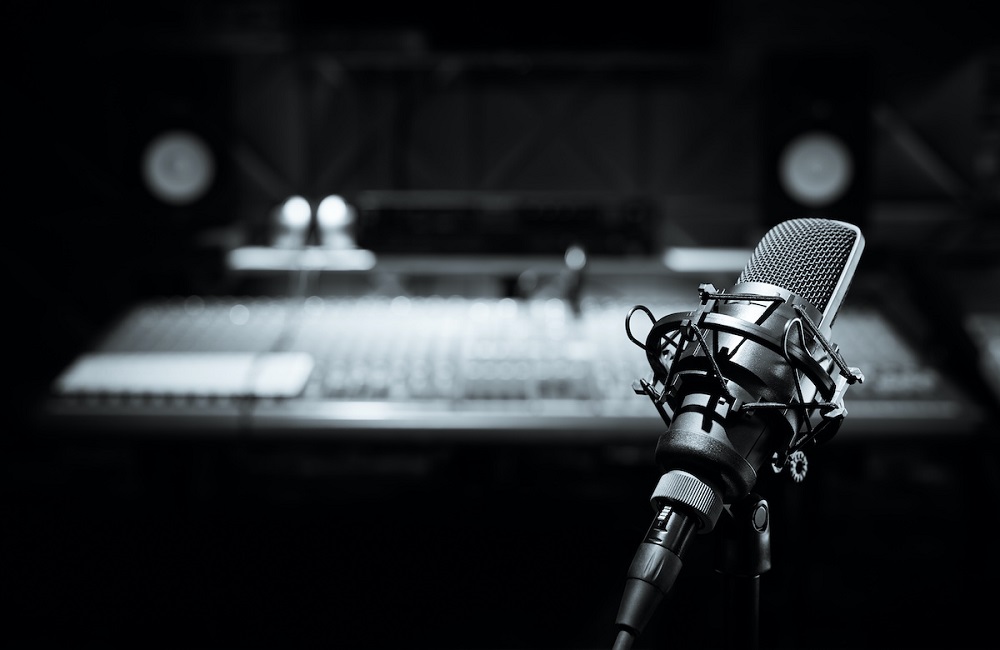 All the misconceptions are now not the main problems or barriers for artists anymore. Since we are living in a fast-developing environment of Internet and technology. Things are becoming easy with the help of technology, tools and mobile applications.

Releasing a cover song through a digital music distribution platform is one of the innovations of modern life. It cuts out the cumbersome procedures of releasing a song and occurs many opportunities for young artists. Now all artists have the chance to chase their dream and join the music industry with their own songs or just a cover.

Kami Records is one of the modern platforms to distribute your music, release your cover song easily and gain revenue quickly. This is the ideal site for any artist who wants to start releasing your song quickly and reduce the worries about the release cause we have a dedicated support team to assist all of you.