Recording Contracts 101: How to Sign the Right Record Deal

Music’s leap to digital distribution has impacted all corners of the music business… Like how recording contracts and record deals work for musicians.

Signing a record contract can be scary, confusing, exciting and joyful all at the same time. But no matter what, there’s some key info you need to know before you sign the dotted line…

Music attorney Mark Quail took some time to answer the most important questions about record contracts for today’s musicians.

Quail has been practicing music law since 1990. He currently advises leading electronic musicians Richie Hawtin, Dubfire, Art Department, John Acquaviva, Matador, Pleasurekraft, Mathew Jonson and Shaun Frank. Quail also sits on the executive and advisory board for the Association for Electronic Music and hosts the successful The Music Law Podcast.

We asked Mark everything you need to know about modern recording contracts including how to avoid getting stuck in a bad one, how to protect your rights as a musician, and some clauses to look out for before you commit.

What does ‘recording contract’ mean in today’s streaming-first music landscape?

This is how record companies build their catalogs and make themselves more attractive for sale to those seeking to buy media companies in the future.

The record contract will seek the musician’s exclusive services for a period of time which could be defined as a period of years or a number of singles or albums that would have to be delivered to fulfill the contract.

Do musicians need a record contract to be successful?

What artists need today is marketing muscle and money to cover the costs of social media and management to be successful.

The days of having to spend large amounts of money in a recording studio to produce sound recordings and having to maintain an entire shipping network to transport physical goods to thousands of retailers are over.

Those were the main duties of a record company in the past and they decided what was released to the public and what wasn’t.

What’s required today is a method of getting the artist’s work and image into the mind of the public. This requires money (obviously) and a skilled team of social media managers and other marketers who are up-to-date on the particulars of social media promotion and the best marketing opportunities and sponsorships available.

This can be accomplished by a record company or by the artists and their manager’s independently—But in most cases working independently can only get artists so far before they need bigger representation.

The audience available to an artist once they’ve reached a certain level of success can be increased even further through the power of a major label marketing team.

For example: Think of “SoundCloud rappers.” Some reach a pretty good level of success by simply releasing music on SoundCloud. But moving on to greater success often means signing with a major label to reach a wider audience.

It’s a model that’s very common in today’s music industry. The label minimizes risk by making business decisions based on the measured success an independent artists has already accrued. Which means independent success is important whether you plan on signing with a label in the future or not.

How have record contracts changed?

Record contracts have generally always sought to acquire and hold copyrights. What has changed is the method of distribution.

Today it’s streaming. Yesterday it was shipping shiny silver discs in plastic containers. Tomorrow it may be something else.

Record contracts will generally contain terms granting the record company the exclusive right to exploit the master recordings via “any means now known or hereinafter discovered”.

With that type of language, the record company can change or add to its methods of sales in order to make money from the records.

What can make a record contract bad?

There’s a few ways to answer this question…

Allow me to get philosophical for a moment: Any contractual terms that unduly benefit one side of a record contract more than the other will cause bitterness and resentment in the future.

Any contractual terms that unduly benefit one side of a record contract more than the other will cause bitterness and resentment in the future.

Those feelings will end up poisoning the relationship between an artist and record company when they both really need to work with each other in order to succeed.

What most good lawyers try to do when negotiating a record contract on behalf of an artist is make sure that the contract’s terms give each side what they need.

In any commercial venture where creativity is important, the most prudent way to proceed is to create a relationship where both sides are happy and are willing to work with each other. In most cases with a major label that relationship can last for 5 to 7 years or longer. 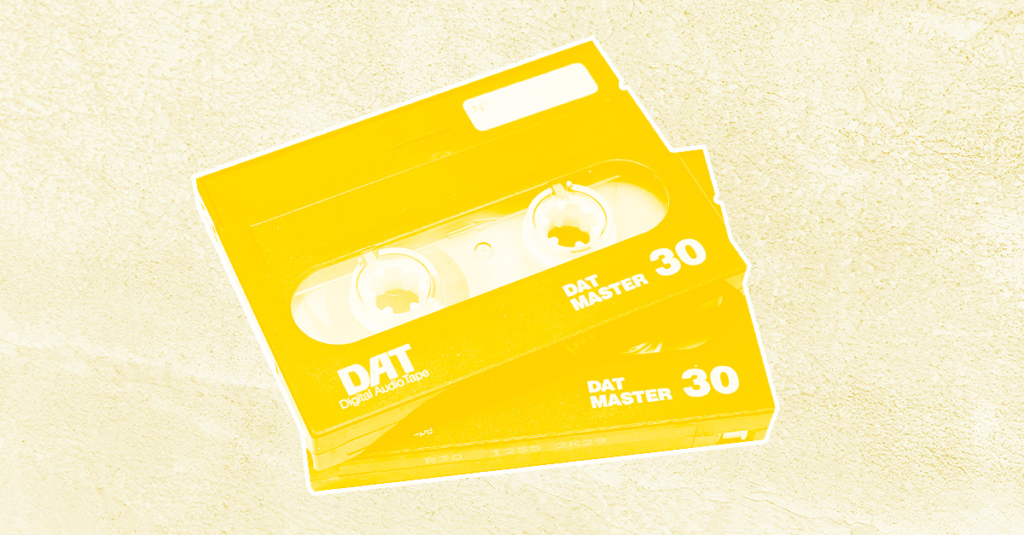 If the relationship is a failure it can often mean the ruin of an artistic career. So be careful.

Here are some examples of specific deal points to avoid depending on your situation. There are entire books on this but I will just provide three off the top of my head:

There’s tons more to consider when avoiding a bad contract. But for the sake of this discussion, these three points are worth keeping in mind.

What makes a record contract good?

What makes a record contract good are terms that enable each party to benefit from the deal.

What makes a record contract good are deal terms that enable each party to benefit from the deal.

Both sides have to benefit or else the relationship is going to bottom out and become unproductive. 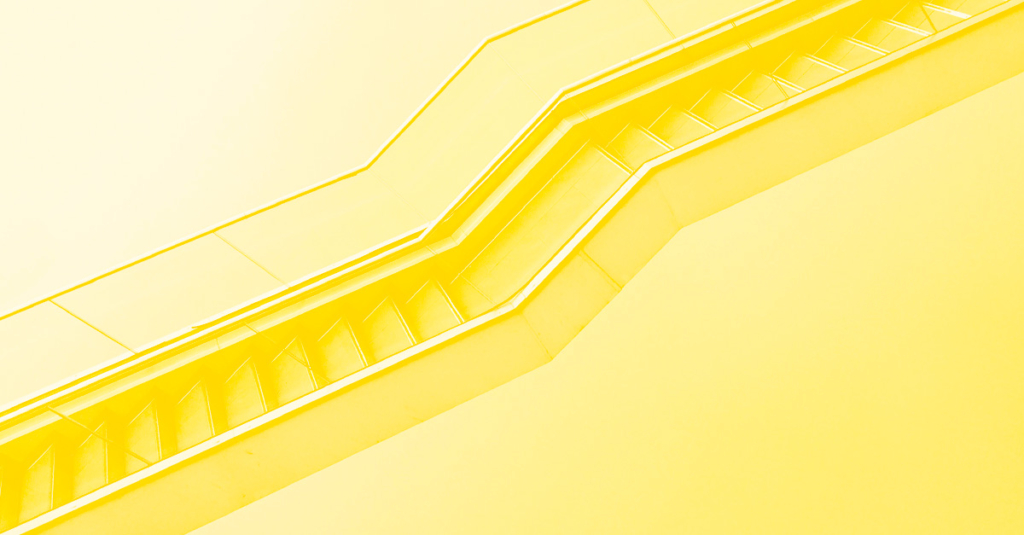 Particular contract terms will depend on the bargaining power of the artist. Which is why it’s important to monitor and track your own stats and bring them to the table as part of a contract negotiation.

A new artist with no real history of earnings will not get the same terms as a artist with a proven record of strong earnings.

From a technical, legal standpoint a contract that is well written and contains clear and unambiguous deal terms can also be considered a good contract.

Poorly written contracts create more questions than they provide in answers. More questions means more money spent on lawyers which may mean going to court to argue the matter before a judge.

What are the benefits of long-term record contracts?

In all honesty, I do not think there are any benefits for artists in a long-term contract that requires more than three albums to be delivered.

All record contracts are structured as a series of options that are completely at the discretion of the record company. While an artist might think they have a guaranteed distributor for their music for a long period of time, in actual fact they could be dropped at any point by the record company.

A short-term contract allows artists to move to another record company upon fulfillment of the first record if they want to. Circumstances can change quickly and it’s good to keep your options open.

Circumstances can change quickly and it’s good to keep your options open.

The best case scenario is a situation where the artist builds their popularity in the marketplace over a period of two or three albums, completes the first contract and is then in a position to do another record deal while their career is on the upswing and while they have much better negotiating leverage.

As the name suggests, 360° contracts aim to cover all parts of artist income and label services.

There are generally four sources of income that an artist has:

360° contracts encompass all or most of these four elements. 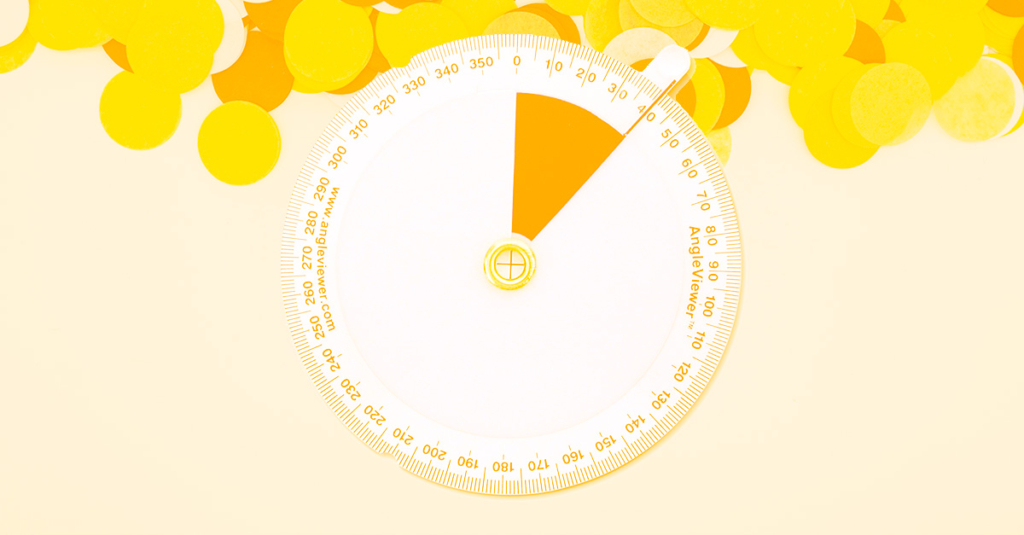 A 360° contract seeks to allow the record company to receive monies from all four streams of income listed above, and ideally provides services to artists in order to maximize the monies from each of these areas of revenue.

Are 360° record contracts good for artists?

Some artists will need a large injection of money into their careers in order to get to the next level. If that’s the case, they may have no other choice but to permit an investor like a record company a more secure way, like a 360° contract, to recover that investment.

With sales of records declining and with streaming income being very small at this point in time, a record company needs better ways to secure their investment.

With sales of records declining and with streaming income being very small at this point in time, a record company needs better ways to secure their investment.

Getting a piece of the other income streams like merch and touring is one way to do it.  This is why record companies seek these types of deals.

If an artist cannot get funding or the marketing muscle they need without the help of a record label, then having to deal with the terms in a 360° record contract may simply be the business proposition the artist will have to decide on.

Note: The contents of this article are not to be taken as legal advice. Always seek the counsel of an experienced entertainment attorney when signing contracts or otherwise working in the music industry.

Learn more about Mark Quail’s practice here and listen to The Music Law Podcast for more info on music law. Follow Mark on Twitter and Instagram. Read more from Mark on Music Copyright and how it impacts how you get paid for your music.