When it comes to music production you often hear about mixing, recording or editing. But there’s another step to music creation that’s often forgotten.

Get everything in its right place.

Arranging music in DAW software is simpler than ever. But there’s some common arranging mistakes that happen way too often.

Here’s how to avoid them and get a better arrangement—And more importantly a better track.

Always keep your whole song in mind. Your sections have to flow in and out of each other.

Obviously you have to zoom in on the details to keep your song interesting.

But don’t obsess over specific parts too much.

Remember: your best reference point is the feel and mood of the entire song. If you get stuck on a specific part, zoom out and un-mute all those other tracks.

So polish the details. But do it with the rest of the song in mind.

2. Good is in the details

Arranging is all about the little things. Those tiny accents that perk up the ear. The sounds that you might not even notice on the first listen.

Let your listener discover news things every time they hit play. There’s tons of ways to do it:

Experiment with the details. As long as it’s not too in your face (or in your ear I guess) you can get away with some pretty zany stuff.

No matter what you do, put some subtlety into your arrangement. It’ll make your songs way more engaging.

3. Know Your Limit, play within it

We’ve all been there. You’re duplicating parts. And moving tracks around. Dropping in a new verse. Doubling a chorus. Adding a bit of this and a bit of that.

And before you know it your 5 minute banger has turned in a 16 minute snoozer. 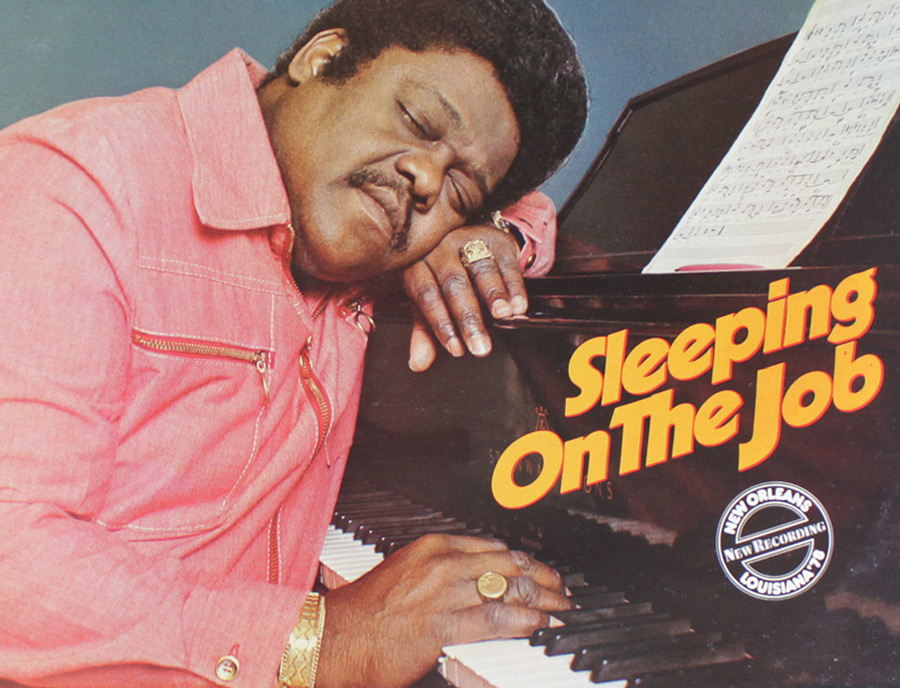 Be ruthless. If you don’t absolutely NEED a section then cut it and don’t look back. But don’t trash it! You never know when you’ll need it.

Some of the best songs ever written are masterful in their simplicity. So keep it simple and ditch the fat.

Without interesting transitions tracks can often sound too linear and rigid. So build interesting bridges to connect all those beautiful islands.

Hot Tip: Your intro and outro are super important. Don’t just start and stop your track on a dime. Build suspense early and leave them with something to remember on the way out.

When it comes to arranging music, simple is always better.

Simple means something different for everyone. So stick to whatever simple means to you.

Trying to shoe-horn a certain process into your track just for the sake of using it can ruin a good arrangement real quick.

Practice different arranging techniques and make them your own. If you know your tools your tracks will turn out more fluid.

There’s a serious disease in music arranging. It’s called ‘grid-vision’ and it can affect anyone. Don’t let it happen to you. 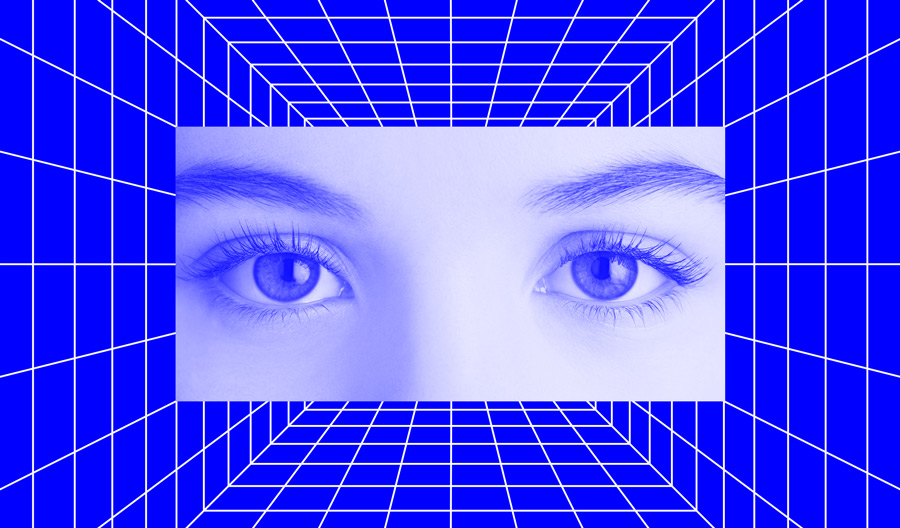 In most DAWs there’s a grid for arranging. Most of the time its extremely useful. Your tracks snap right to it. So it’s easy to move stuff around.

But it does something else too: It makes your tracks linear, boxy and frankly, a bit boring if you stick strictly to the grid.

Most DAWs allow you to ‘un-grid’ your tracks.

Try turning off the snap to grid option and make a track come in a tiny bit early. Or a tiny bit late. It’s up to you.

This will give your overall mix a more human feel to it. And it’ll save your sound from that nasty ‘grid-vision.

Sound layering gives your tracks depth. The layers are what reach out and cradle the listener.

Make sure there’s a balance in your stack of clips. If there’s too much going on in a spot, don’t be afraid to get rid of something.

For that deep subtle layer try dropping in a sustained pad that spans your entire track. Or quietly mix in a looped field recording.

But heads up—don’t go too nuts with the layers. Too many and your track will turn into a bubbling cauldron of grey soup.

8. Don’t Leave your Lead behind

This one is a no brainer. But it happens way too often.

During arranging you HAVE to remember your lead! Don’t build on top of it. Build around it.

Arrange your parts to compliment your lead, not fight it. Overly complicated arrangements will bury your lead real fast.

This is obviously something that can be fixed during the mixing phase as well. But starting a with a nice lean arrangement will help big time before you start mixing music.

So let the lead shine and arrange around it.

Arranging is strange, when you’re a stranger

Arranging music is an art form. The only way to master it is to experiment the heck out of it. And do it often.

Try going back to a track you’ve already finished and re-arrange it for practice. Every second counts.

You might only have 7 tracks to arrange. But there’s one billion ways to arrange them. I’m not saying try all billion of them (go ahead if you have the time).

But get loose with arrangements. Your tracks will thank you for it.

And so will your ears.