5 Quotes from Famous Artists.. On How They Became Famous..

Big musical breakthroughs don’t come from a boardroom, they come from a bedroom, a basement, a space where creativity and innovation is the bottom line, not money.

Here are 5 tips from successful artists who started with little more than a lap top and a dream. They took the time to develop their chops, craft their unique creative vision, and eventually they got noticed… big time.

5. Jay Z – Be confident in your world view and then express the shit out of it 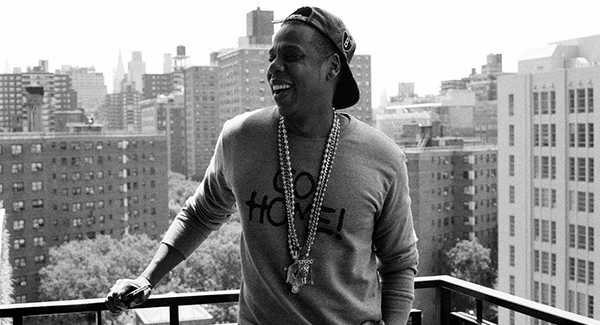 “…so for me, it’s just having the discipline, and the confidence in who I am. If I go into a studio and find my truth of the moment, there are a number of people in the world who can relate to what I’m saying, and are going to buy into what I’m doing. Not because it’s the new thing of the moment, but because it’s genuine emotion. It’s how I feel. This is how I articulate the world.”(From Forbes, Sept 23, 2010)

4. Deadmau5 – Focus on your sound first, if it’s good, the rest will follow 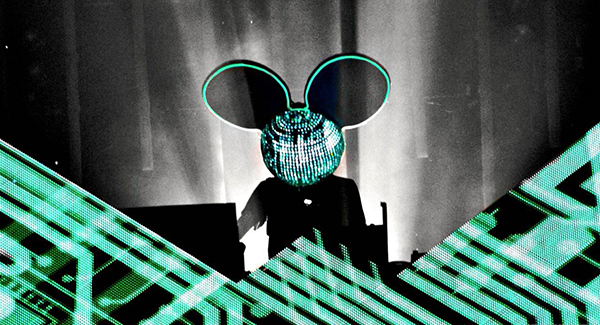 “We didn’t even get approached too hard for big deals really and I wasn’t interested in signing for a major. It was all very Beatport-orientated, as I really wanted to sustain my own business rather than being owned by a label. I was just trickling releases out slowly and building the Deadmau5 brand slowly. There was never this big marketing machine behind it, or anything like that.” (From Music Radar, February 13th, 2013) 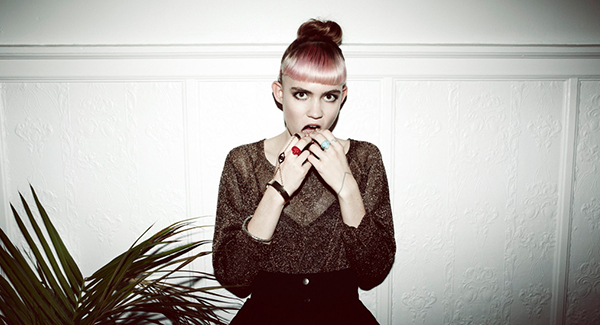 “I think what pop is lacking is experimentation and meaning… Pop shouldn’t be lowbrow and contained. A lot of music tends to be really accessible but emotionally limited, or pretty experimental. When I make music the number one priority is to feel good and then challenge listeners secondarily. I want it to be interesting and experimental because otherwise what’s the point in doing it if you do the same shit every time?” (From Exclaim! Magazine, Feb 27, 2012) 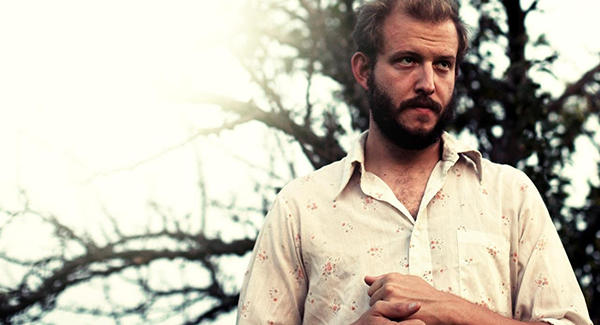 There’s a lot of mystique around the first Bon Iver break-out album, a lo-fi affair recorded in the woods.  Most people think it was a break-up album, but according to Bon Iver front man Justin Vernon, it’s more about mood and feeling.

“It’s about me, and others. It’s a study of the years preceding it, all these different things that I was feeling. I didn’t just go into isolation after getting dumped and make a record. It’s about this ancient love, this long-lost love that had lingered on for years… those feelings manifested in a particular place and time.”  (From Alt Music)

1. Arcade Fire – Treat your fans how you would want to be treated 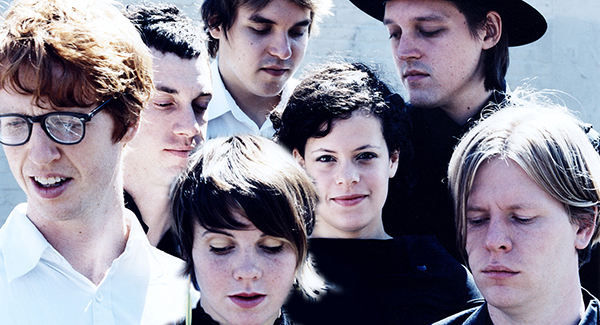 “…When we started out playing little art galleries in Montreal, we’d pick up on a certain level of cool stand-offishness in the crowd and just try and break though it….We wanted to connect with the audience in a way that other groups we played with didn’t seem to really care about. I guess, in one way, every band ends up doing what they feel other bands should do for them as fans.” (From The Guardian, Nov. 28, 2010)