How To Improve Your Mixes Using Dirt, Fuzz and Crunch

Dirt, grit, noise and buzz are bad right? Aren’t those all the elements you try to AVOID in the recording and mixing phase?

Inviting some of those big, bad buzzes into your mix creatively is a great way to give your tracks some character and make them more interesting to the ear.

But which audio effects are best for your sound? And more importantly, how do you use them without ruining everything?

Here’s some helpful ways to invite a bit of crunch into your tracks with VST plugins and other fuzzed-out techniques.

They’ll give you a more interesting sound and a whole new set of tools for making your sound more unique. Time to get dirty…

The easiest way to dirty up your sound is to use a wave shape that is more complex than a Sine wave.

The solution? Choose a more complex wave to start with on your analog synth or in your DAW. Here’s what each wave type will give you:

The Square wave is brighter and noisier than the Sine wave.

Visually it looks like a series of squares with right angles.

It’s easy to recognize visually: it looks like the teeth of a saw.

Choose either of these for the main oscillator of your lead or bassline synth. These raw waves will be great building blocks for a gritty sound.

Hot Tip: Add LFOs to give your dirtied-up synths some movement.

Do it: distortion, overdrive, fuzz

Distortion effects are your best friends when it comes to adding dirt and saturation to your sound.

Those of you who play electric guitar will have to face this decision at some point: which pedal should I get? Overdrive? Distorsion? Fuzz? Any producer using a DAW and VST effects plugins has to think about this too.

These effects are similar because they all distort your audio signal. But they each give it a different flavour.

Let’s look at some of the differences:

This effect sounds like an amp being turned up until it clips and distorts. This gives warmth and crunch to the sound .

Think of overdrive as the more subtle and gentle version of distortion.

A classic pedal for this is the Ibanez TS-808. I mentioned in another post that there is a free VST plugin version for your DAW. Another famous overdrive pedal is the OCD.

A distortion effect picks up where the overdrive left off.

It messes with your frequencies more and sticks around for longer (aka has more sustain).

Iconic distortion pedals include the Pro Co the Rat and the Boss DS-1. 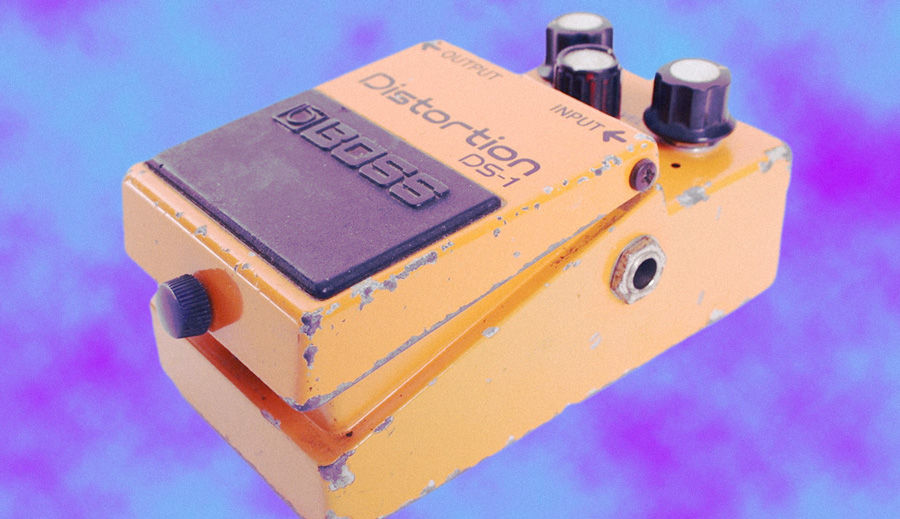 It’s nice and tasty when you use it well. It makes your sound wild and thick.

Fuzz is a rounded, more buzzy and warm distortion effect. It’s an intense effect that reacts to how you play. It was very popular with psychedelic rock in the 60s and then grunge in the 90s.

Legends in the fuzz pedal department include the Maestro Fuzz Tone, the Big Muff Pi and the Dunlop Fuzz Face.  Many people love the Fuzz Factory Vexter too. 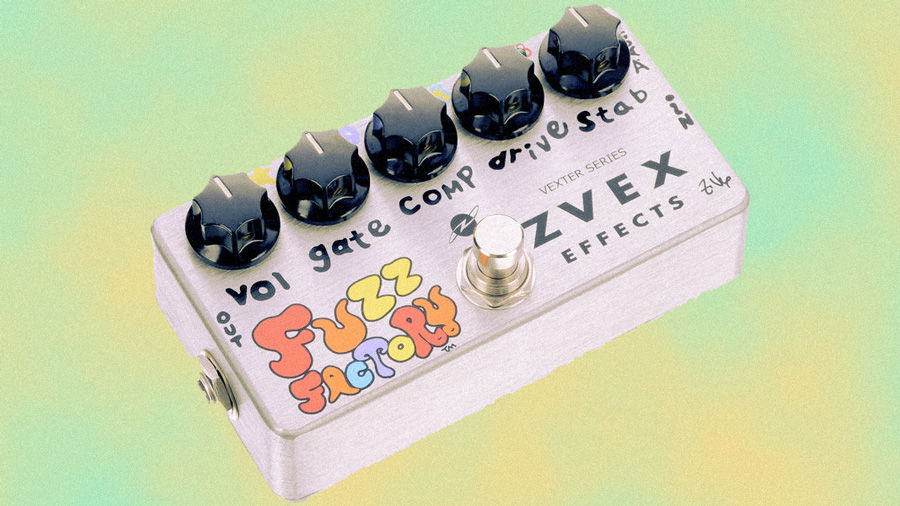 Throw any of these effect pedals on a clean guitar line, a lush synth pad or even drums and hear the dirty magic. Use either hardware pedals or VST plugins in your DAW.

There are tons of distortion pedals and VSTs out there. When it comes to choosing one: trust your ears.

Test a few and see what works best for what you’re doing.

Another path to grit glory is bitcrushing.

The bit depth of digital audio is its resolution (or quality). It’s the number of bits of information in a sample.

By sample I mean the sampling rate – the number of samples of audio carried per second.

Lowering the bitrate is technically decreasing the quality. But you can achieve very cool sounds by doing it. Use bitcrushing to get an amazing grainy, metallic sound. 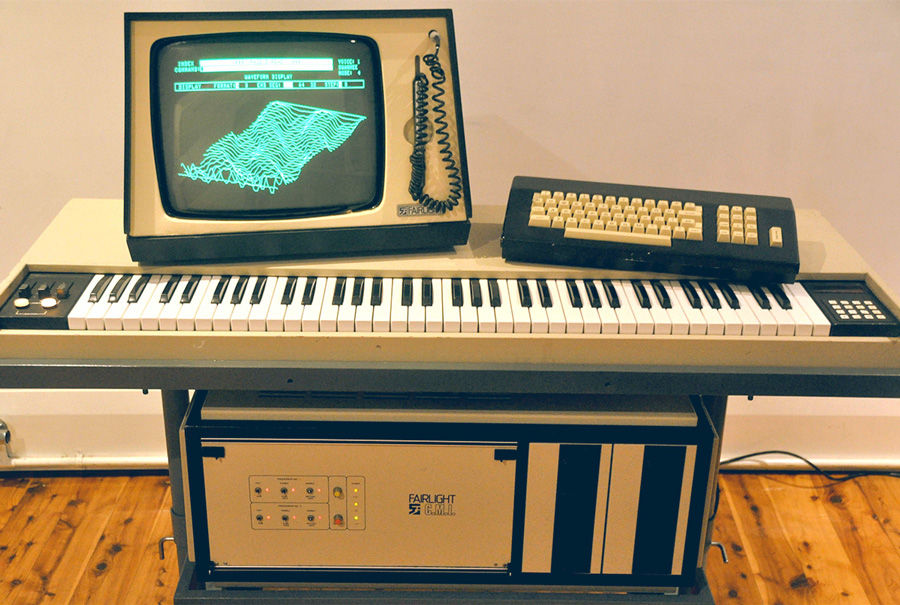 Vintage samplers like the Fairlight CMI inspired generations of producers. The lower bit rate of these machines gave their sound a particular character.

Tons of artists caught on to the effect and started using it creatively. You don’t need a Fairlight nowadays: A lot of DAWs come with a Bitcrusher effect (it’s called Redux in Ableton Live).

Don’t be afraid to throw it on one of your sounds to hear what happens.

The Low-Down on Lo-fi Recording

Many producers will cringe at what I’m about to say. But creativity is about breaking the rules.

Another ‘technique’ for gritty sound is recording in a low quality.

Take out your cell phone and record vocals with it! Or buy an old answering machine from the thrift store and use it to record to tape.

Adopt a Do-It-Yourself attitude and record with a punk spirit. 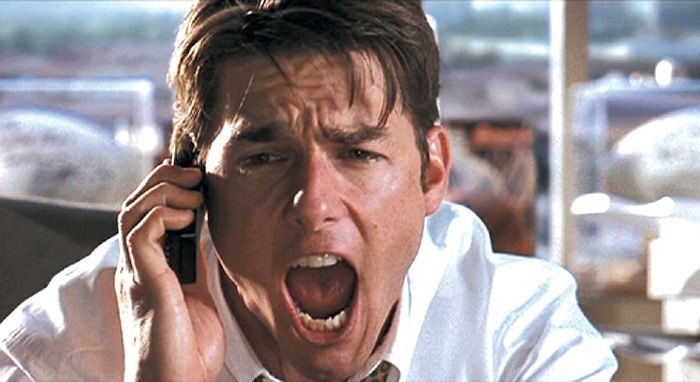 Add that recording to your mix. Add some effects (like reverb and delay). You’ll be surprised at how cool it sounds.

Why do you think so many labels are going back to cassette tapes? It’s about that unique texture, not about perfection.

The key is experimentation. This might not be right for you. The fun part of this approach is that it doesn’t cost anything!

Keep Track of the Grit

These tricks for adding distortion, dirt and noise will give character to your sound.

Start by adding little amounts of effects at first. Don’t overdo it. Listen back to your original sound to see if you like what you did.

Or choose only one sound that you’ll make gritty and the rest clean. For example dirty drums with a lush synth line.

It’s all about balance and contrast. You don’t want to end up with a wall of sound, a super muddy mix , or a bad master.

A little bit of grit goes a long way.